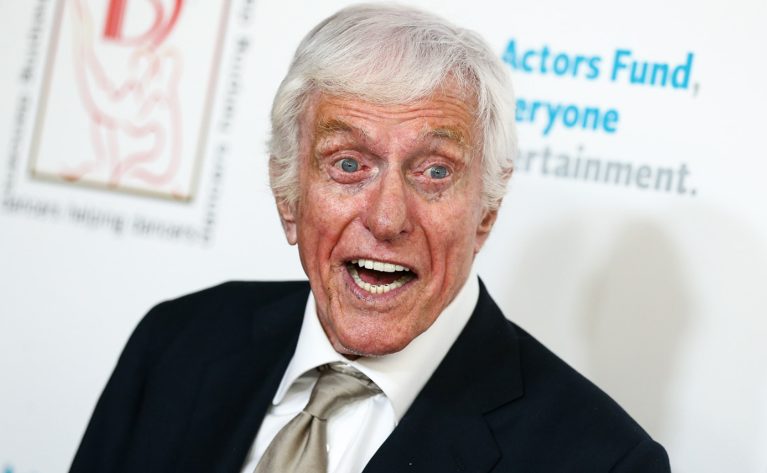 Dick Van Dyke does not think to be upset because of his age. He and his young wife go to the gym a month before his 97th birthday.

Legendary screen actor Dick Van Dyke was as cheerful and sprightly as ever as he stepped out in Los Angeles last week with wife Arlene Silver.

The couple, who celebrated their tenth wedding anniversary earlier this year, can be seen arriving at the gym together last Friday in exclusive DailyMail.com photos. 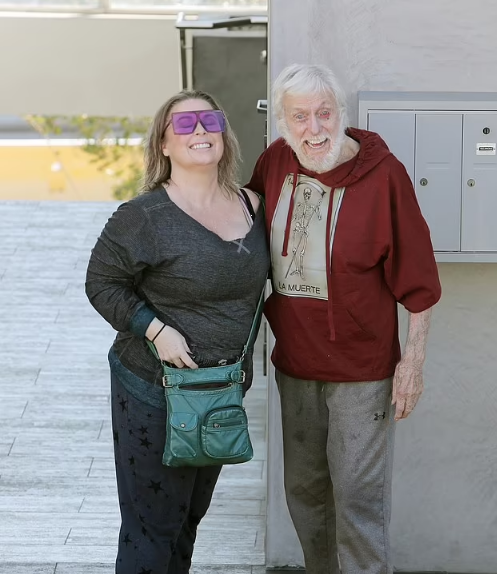 The Mary Poppins star, who is set to celebrate his 97th birthday on December 13, was in great spirits, flashing a smile and even posing for fans in the parking lot before heading to a workout session with his wife.

Dick, who has been dealing with a case of pink eye in recent weeks, shrugged that off as he grinned from ear to ear.

Arlene, a makeup artist and producer, who at 51 is 45 years her husband’s junior, stood up on her tippy toes while striking a cute pose for the cameras. 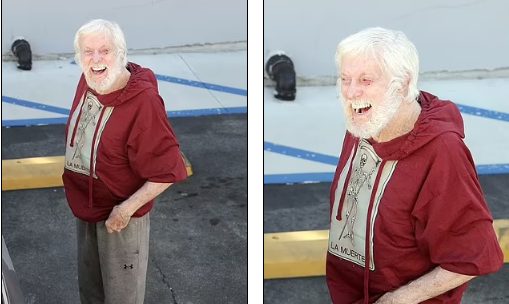 The pair then made their way to a gym session before driving home together just over an hour later.

Dick wore a burgundy hooded top with a skeleton design on the front and the printed word ‘La Muerte’, aka Goddess of Death or Ruler and Queen of the Land of The Remembered in ancient folklore. 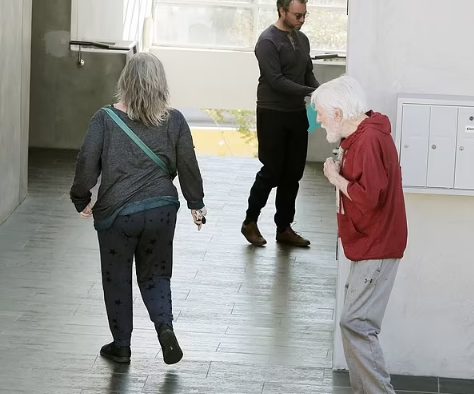 The film actor, whose onscreen career spans seven decades, remains quite active and lively despite his old age, as he is often seen out and about in his Malibu neighborhood, typically making trips to the drugstore or supermarket on his own.

Unlike many nonagenarians, Dick is also still mentally sharp enough to drive and is frequently spotted behind the wheel of his silver Lexus.

His wife, however, was seen driving the pair during Friday’s outing.

Just last month, the beloved actor was seen handing out cash to job seekers and chatting with the homeless in Malibu. 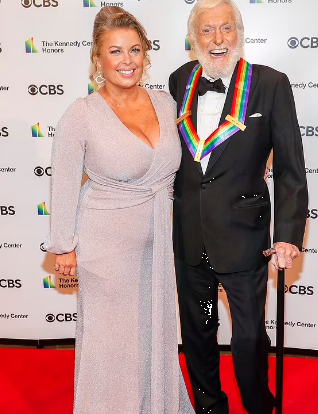 The 96-year-old stopped by his favorite nonprofit organization, Malibu Community Labor Exchange which helps match employers and those looking for work.

The Chitty Chitty Bang Bang star handed out $5 bills and took the time to chat with several workers and spread joy to homeless people nearby.

‘Whenever I have some fives I come by,’ Dick said. ‘You can’t do it all the time, though.’

Dick is a grandfather to seven and shares four children with ex-wife Margerie Willet – who he married on the radio show Bride and Groom in 1948 before divorcing 36 years later. 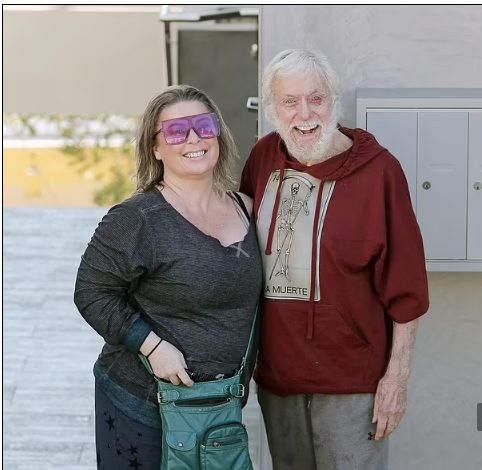 His longtime companion Michelle Triola Marvin passed away in 2009 after living together for 30 years.

He has been married to former make-up artist Arlene Silver, 51, since 2012.

Dick has lived quite a life. He is only an Oscar away from elite EGOT status and served in the US Army during World War II.

CELEBRITIES 0 492
Julia’s twins are 18! Here’s what the actress gave the children on this important
Our Top Posts

Julia’s twins are 18! Here’s what the actress gave the children on this important day
CELEBRITIES
0 492