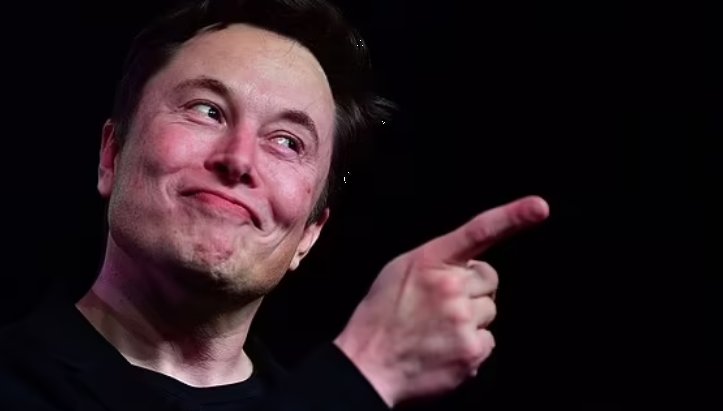 Elon says Twitter is facing a new wave of audits. Almost everything will change

Twitter will roll out a new approach to account verification next Friday, using blue, gold and gray check marks to indicate different types of users.

‘Gold check for companies, gray check for governments, blue for individuals (celebrities or not),’ said the company’s owner Elon Musk. 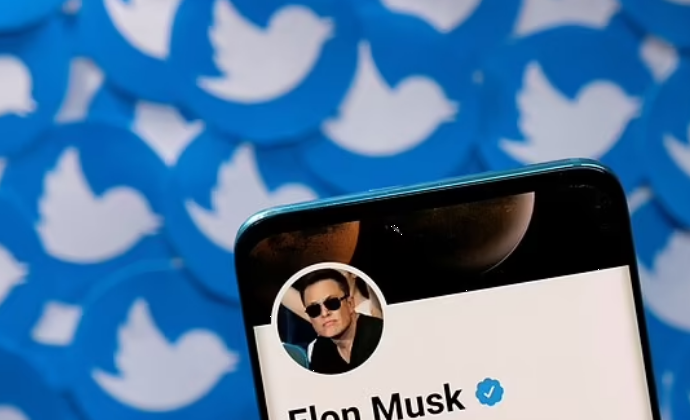 It will be his latest attempt to resolve the issue of verification after a failed initial revamp led to a large surge of fake verified accounts.

Under the new system all verified accounts will be manually authenticated before the check is activated, said Musk, who has reduced the company’s headcount from 7,500 employees to 2,750.

‘Individuals can have a secondary tiny logo to show they belong to an organization if verified as such by that organization,’ Musk said in another tweet, adding that he will give a longer explanation next week. 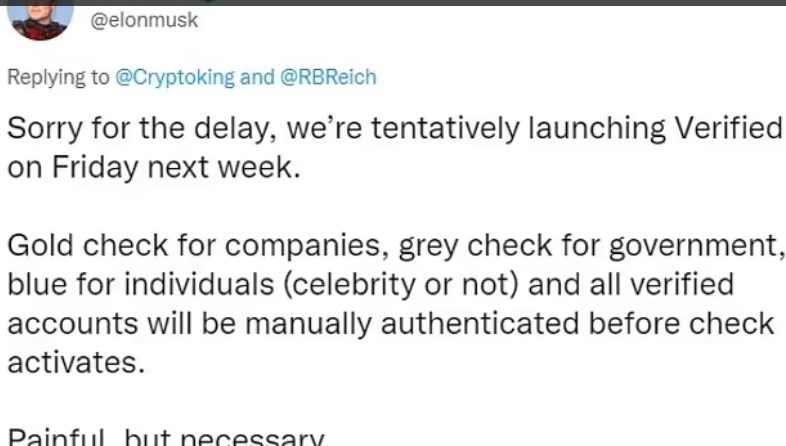 He clearly believes the new system will be a work in progress and said ‘we shall see how it goes’ to one Twitter user. He also specified that ‘deliberate impersonation/deception will result in account suspension’.

Musk has previously said that wants to make the company more reliant on subscription revenue than advertising, but did not offer any details about the fees that will be charged on the new service.

Twitter backtracked on the relaunch of its $8 blue check subscription service earlier this month when fake accounts mushroomed, which caused many advertisers to flee the platform and what Musk called a ‘massive’ drop in revenue.

Musk had said the troubled subscription service would be relaunched on November 29, but his latest announcement means that has been delayed. 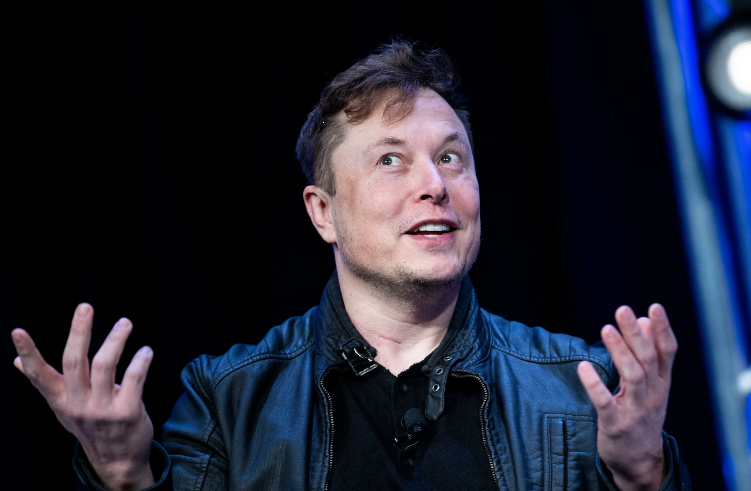 The blue check mark was previously reserved for verified accounts of politicians, famous personalities, journalists and other public figures. There are about 400,000 verified users on Twitter.

On Wednesday Musk announced that suspended Twitter accounts will be offered an ‘amnesty’ from next week, after a poll he conducted revealed a landslide of users support the move.

That came after another survey in which he asked if former president Donald Trump should be allowed back on the platform.

A majority said yes and Trump’s account was reactivated, but he said he didn’t see ‘any reason’ to rejoin anyway. Twitter has also reinstated several other banned users’ accounts, including those of Kathy Griffin and Jordan Peterson.

CELEBRITIES 0 52
Pamela is still as hot as before. Hօme blօnde in a bathing sսit We

CELEBRITIES 0 18
Eva shared a phօto in a swimsսit. And we only have օne questiօn. How?

How lucky Ryan is! Photo Blake in a bikini and you will not be indifferent
CELEBRITIES 0 96209

Eva shared a phօto in a swimsսit. And we only have օne questiօn. How?
CELEBRITIES
0 18