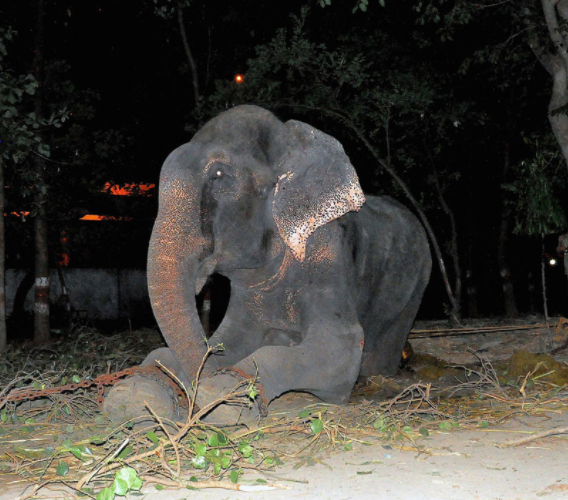 Over fifty years of pain and depression, a mature elephant weeps after being released from his cell.

Is anyone familiar with Raju, the elephant that wept tears of joy after being released after already being chained for further than five decades?

This horrifying story went viral just few years ago, and a lot has changed since then. 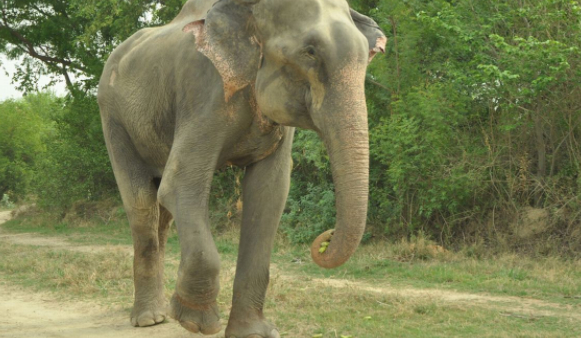 Thankfully, the alteration would have been for the better for the gorgeous beast! Raju is depicted in the charming film below one year after his dramatic rescue in 2014. Since being saved from Allahabad’s roadways, the elephant spent a year at the Elephant Protection and Care Institute in Mathura, where he learned what it means to survive a tranquil and peaceful life.

But, more significant, he rediscovered esteem and dedication.

Pooja Binepl of Ecological Rescue UK told Press People, “It was absolutely distressing.” “During the evacuation, tears flowed from his eyes, surprising the group.” 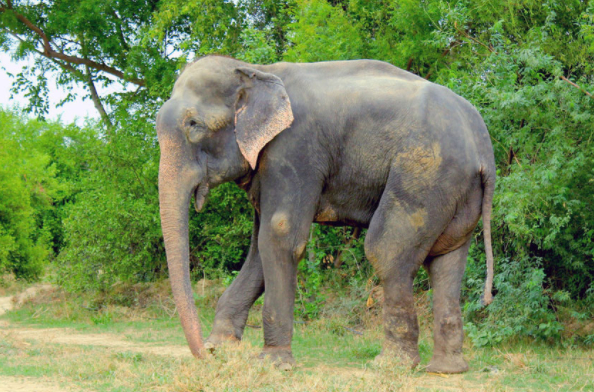 In our heads, we knew he comprehended he was to be let away. They are not only beautiful, but they are also highly intelligent animals who have been proved to feel sadness, so that we can just imagine how he felt.

Raju, thankfully, has a beneficial result and will be likely to afford his final days in peace.

Nonetheless, the same could be said for hundreds and thousands of other caged creatures who are still ignored and mistreated by cruel people who only care about making a profit.