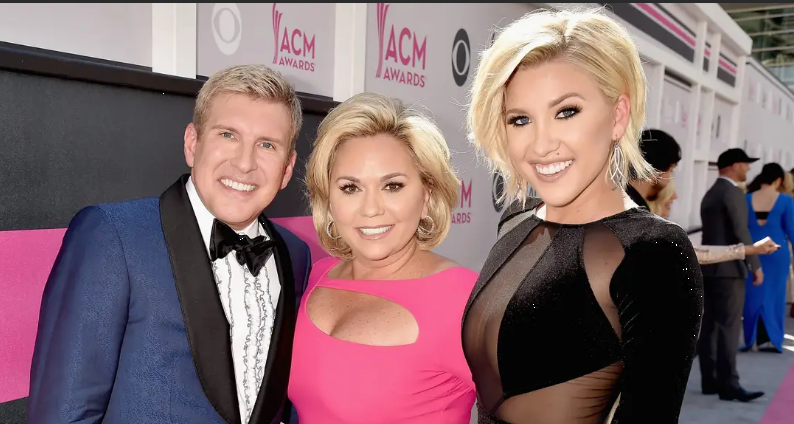 Savannah Chrisley revealed her plans to take custody of her brother Grayson, 16, and niece Chloe, 10, during Monday’s episode of her podcast Unlocked with Savannah Chrisley,

Ahead of the news that her parents were both sentenced to lengthy prison terms on charges including bank fraud and tax evasion, the 25-year-old reality star discussed the possibility of becoming a legal guardian. 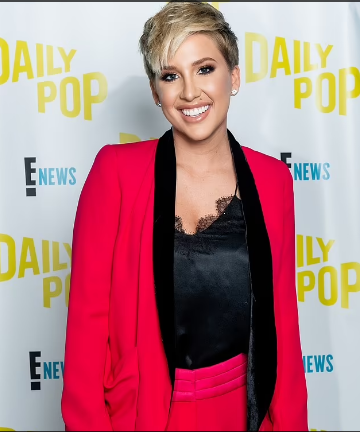 ‘It’s just really hard to sit here, four days before I go sit in the courtroom,’ the former pageant queen told listeners. ‘I don’t know what my fate is, what my family’s fate is.’

She continued: ‘I know that the short term is going to be really difficult and I may come home without both of my parents. That’s what the chances are, that’s the likelihood and that’s my new normal.’

The Georgia native, who is best known for starring on Chrisley Knows Best from 2014 to 2021, got emotional as she envisioned the possibility of raising her sibling and niece.

While the duo will not begin their sentence on January 15, 2023, Savannah expressed fears of coming home on Tuesday with ‘custody of a 16-year-old, I have custody of a 10-year-old’ and spending their ‘first Thanksgiving not as a family.’ 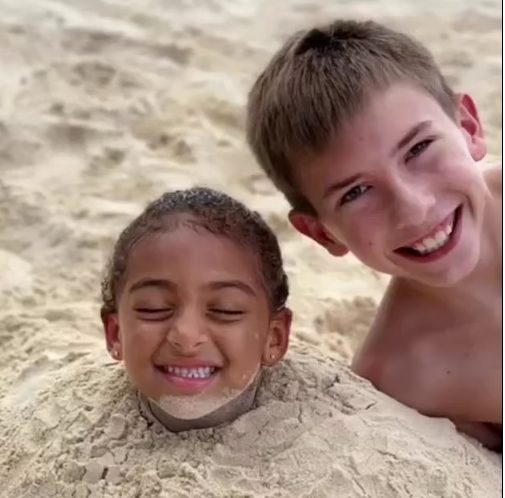 Savannah then spoke of feeling guilty that Grayson and Chloe will have ‘to worry about where’ their parents are.

‘I think that’s the hardest part, is me trying to navigate how to teach two children who aren’t fully developed yet, that. And how to navigate the circumstances. That’s a really difficult thing,’ she said of her show.

‘I have to be a positive role model for Chloe and Grayson,’ she later added. ‘No matter how hard it gets, I have to show up.’Yesterday, Todd and Julie reportedly begged a judge not to jail them for the sake of their ‘suicidal’ preteen.

On Tuesday morning, their attorney Bruce Morris confirmed to DailyMail.com that they planned to appeal the sentences. 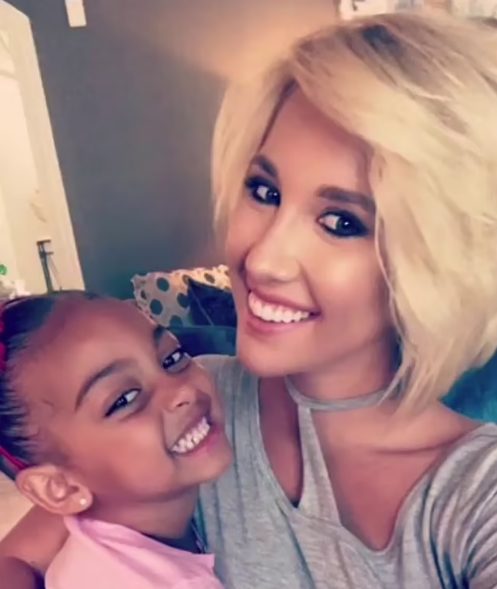 Savannah took to Instagram to defend them her parents last night.

She posted a quote from Twitter pastor Kimberly Jones that read: ‘Noah didn’t stop building the ark to explain himself to everyone who doubted and hated on him. Keep building your ark. The rain will do the talking.’

Her sister Lindsie Chrisley, who was estranged from her famous father but recently reconciled with him, posted a photograph with her girlfriends who’d gone to her home to support her with a ‘bottle of champagne.

Meanwhile their brother, Kyle, asked his followers not to ‘judge’ as well as the Bible verse Matthew 7: 1-3. 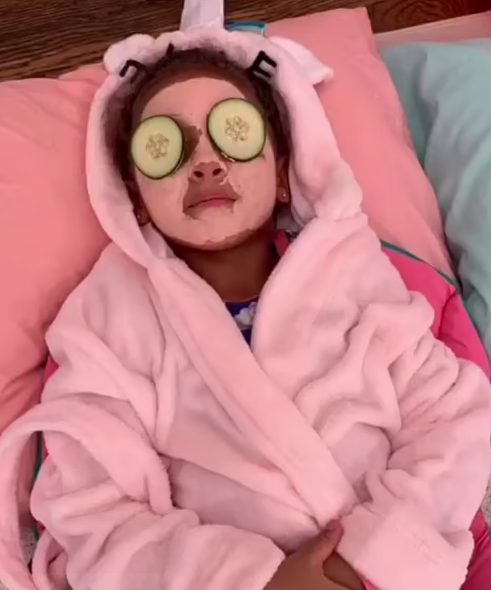 The couple denied fraud and insisted any wrongdoing was at the hands of a disgruntled employee.

That employee had told the court that he and Todd were having a sexual affair.

‘The jury’s unanimous verdict sets the record straight: Todd and Julie Chrisley are career swindlers who have made a living by jumping from one fraud scheme to another, lying to banks, stiffing vendors and evading taxes at every corner,’ prosecutor Annalise Peters said yesterday. 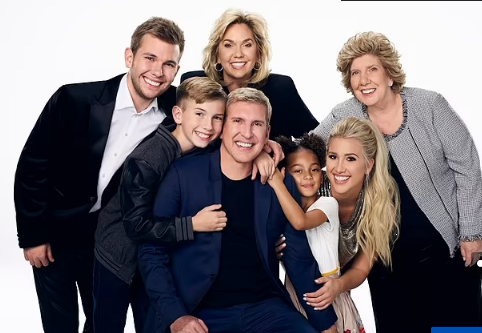 Todd and Julie live in Nashville, Tennessee, in a $3.4million home. They were charged in Georgia, where they also own property.

Since 2014, they have billed themselves as a holier-than-thou family and appeared on multiple reality TV shows and spin-offs.

But it was their taste for the limelight that ultimately put them on prosecutors’ radar. 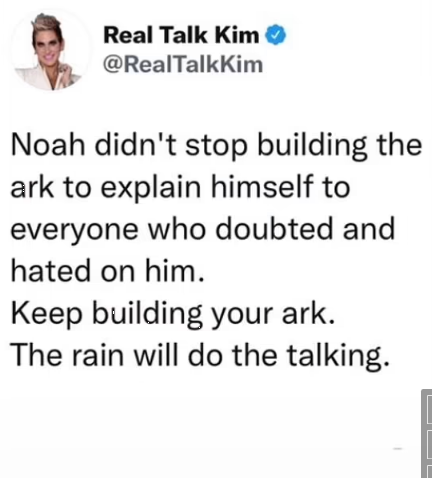 Prior to the show, they filed for bankruptcy in 2014, citing $50million in debts. Todd’s lawyer claimed at the time it was down to him personally guaranteeing a business loan.

They downsized from their home in Georgia to a smaller property in Nashville, where much of the show was filmed.

Many of the charges they were indicted over predate their fame.

CELEBRITIES 0 175
Julia’s twins are 18! Here’s what the actress gave the children on this important
Our Top Posts

Julia’s twins are 18! Here’s what the actress gave the children on this important day
CELEBRITIES
0 175