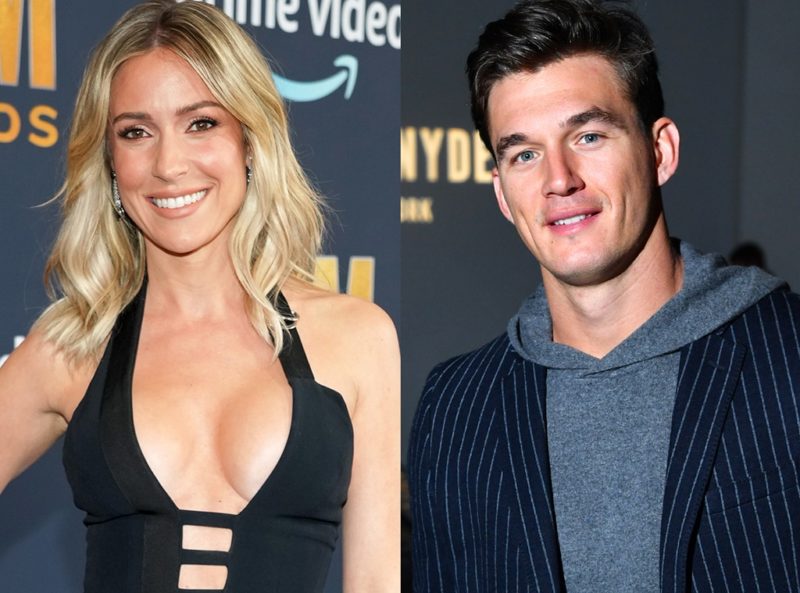 All for the sake of the cameras.

Kristin C. and T. Cameron were photographed hugging on set a few days ago, and the owner of Uncommon James confirmed that their touching was purely business. On April 8, Kristin told Deadspin, “Tyler is the loveliest person on the planet, such a beautiful guy, I was very delighted with him.” “In our autumn video segment, I recruited him to represent my romantic lead. There isn’t anything happening. I swear we aren’t dating, but he’s a great man.” If she were someone Bachelorette alum, d said she’d be considerably more cautious about revealing the tongue.

“If I were,” she continued, “I would not respond to the questions.” The celebs fueled relationship speculations on April 4 once they were seen kissing throughout a photograph for Kristin’s luxury brand, which she founded in 2017 to offer fashion, home items, and jewelry.

She admits, “It was a lot of fun.” “We had a great time, to be honest. I can’t speak highly that much about him. There isn’t any ego at all. He’s basically a laid-back guy who’s open for anything.”