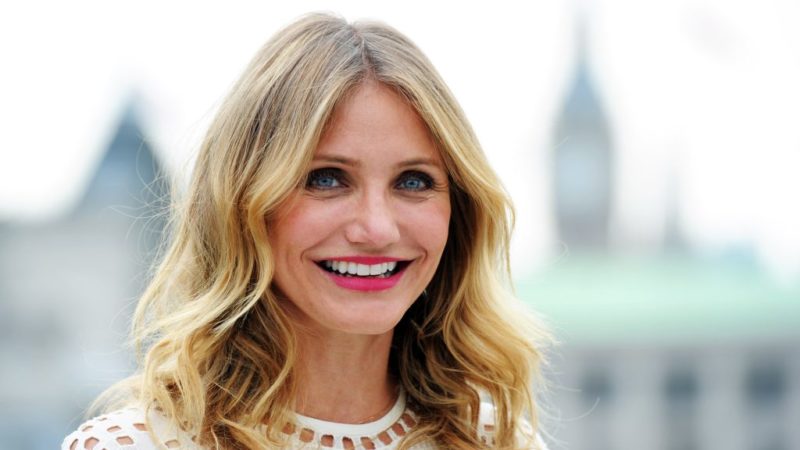 Cameron Diaz is not seen by cameras and journalists walking on the streets with her hubby, so this is a unique line of pics.

On sept 20 she was seen with her hubby on the streets of NYC walking holding hands and laughing, she was in an almost black outfit.

She had a dark T-shirt and a jacket and also light blue jeans which were tight. Her hair was up, and she also had sunglasses on her.

Benji who is her hubby was also in nice cozy clothes. He had a cap on his head black hoodie and dark trousers.It seemed as if they are just enjoying their sunny day on their cozy and casual clothes by walking.

They seemed to be a bit busy as once they stopped discussing smth and started hurrying towards the Nig apple. The couple was seen outside some days after the interview given by Cameron where she talked about different stuff starting from work and ending by her personal life marriage and friends. They as well talked about the bottles of wine produced by Cameron and she sai that everybody complains about the things written on them but she likes them as the person who is going to drink it can know exactly what to wait for.

The company of her produces wine is called Avaline which she opened with her friend Katherine Power.