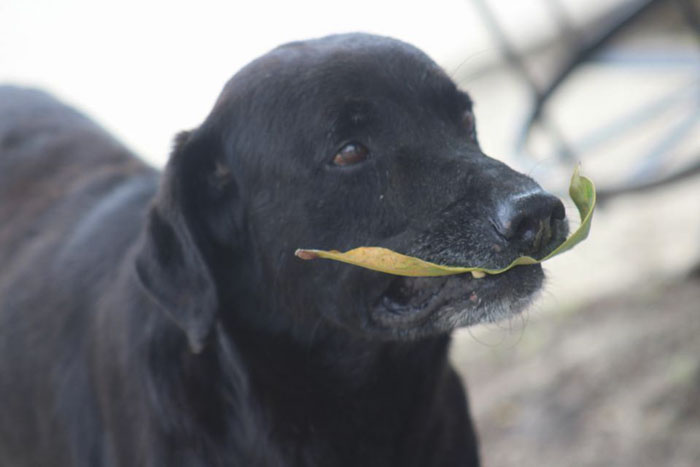 A lovely black dog with the name Negro lived on the premises of Colombia’s Technical Organization of Monterrey Casanare for the previous 5 years or so. He acts as a sort of protector there, keeping a watchful eye on events as pupils go around their study. 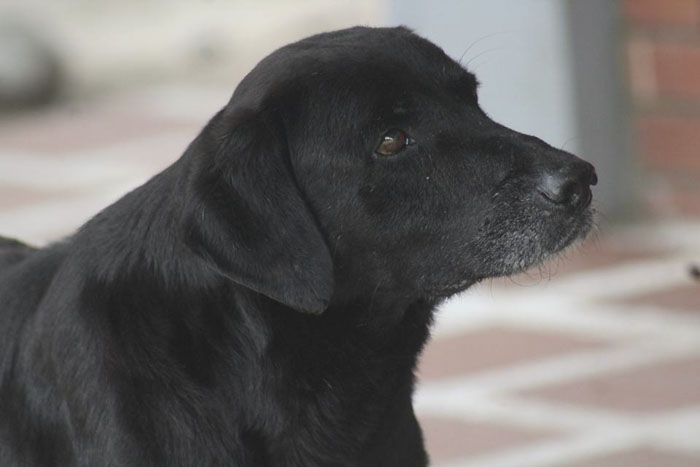 Early in Negro’s time in school, he became aware of a retail company on campus where pupils congregate to buy stuff during their vacations; they’d occasionally buy them cookies from there. 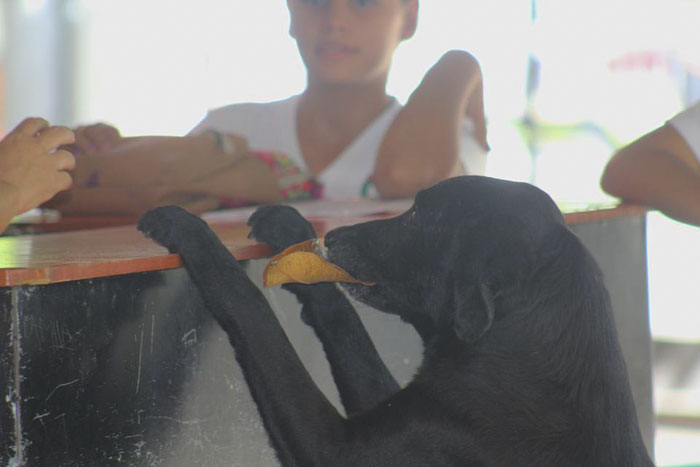 Apparently, here’s where the dog first learned about business and chose to give it a shot.

“He’d go over to the store and look after the kids pay money and get it in return,” Angela Garcia Bernal, an instructor, informed The Dodo.

“One more day, out of nowhere, he came with a leaf in his jaws, licking his lips and expressing his desire for a treat.”

Negro had devised his own savings which were, of naturally, acknowledged.

He was given a cookie, which came with enlightenment.

Treats can be bought using some leaves!