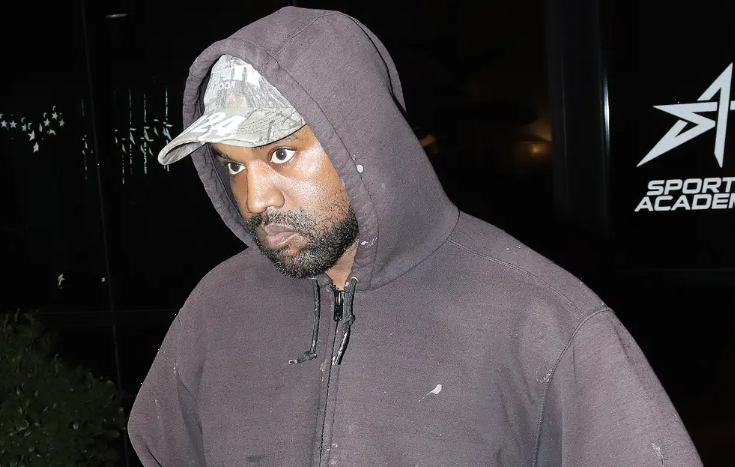 Things are really bad! Kanye puts up branded clothes for sale for pennies

Kanye ‘Ye’ West tweeted out the word ‘Shalom’ – a Hebrew word meaning peace and love -less than 24 hours after he announced that he was back on Twitter weeks after being banned him from the social media platform for his vitriol anti-Semitic remarks. 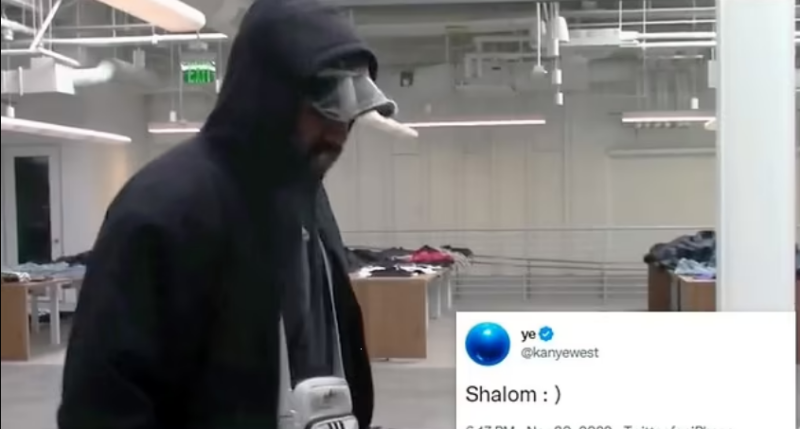 The rapper also issued a tweet from Donda Times the same day announcing that he will sell leftover Yeezy, Balenciaga and Adidas clothes for $20 ‘so everyone can afford quality clothes,’ the post read.

He added: ‘We are getting passed the past. We are focused on the future.’ 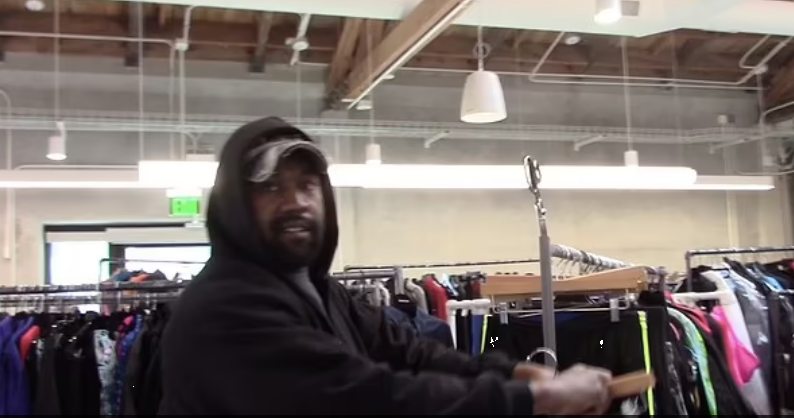 In the footage that has already garnered more than 1.7 million views, West appears almost joyful as he stands in the space that looks to be an upcoming sample sale.

‘We got some of the drip coming in,’ before he tries on a new tan-colored hooded jacket.

He then asks the person filming if they wear ‘oversized’ before gifting the jacket to him.

Additional footage shows West walking to another part of the building. The unidentified person thanks him for the merch calling him ‘Kanye.’ 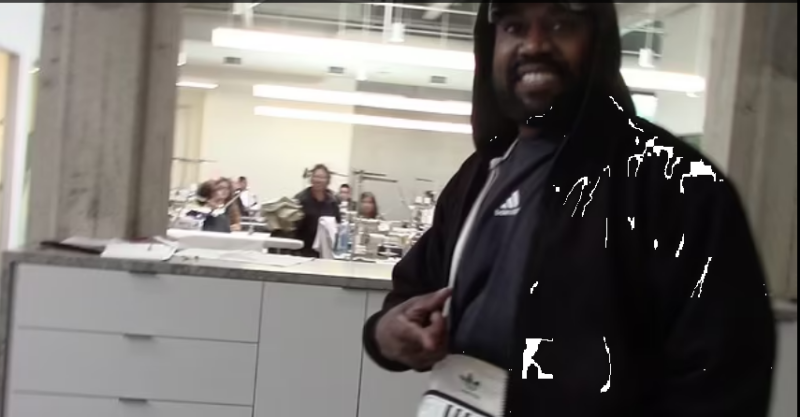 When the person apologizes West chimes in: ‘You can call me Kanye. It is going to take us a while to update. We are the update.’

‘As a species we need to update together. Everything has been so decisive. Think about when they say diversity. People look at that like it as a good thing. We are the United States of America. We are a universe. We are a university. We are a republic.’

The hitmaker’s first tweet came in on Sunday morning around 9:43 am when he told his nearly 40 million followers that he was back.

‘Testing Testing,’ the rapper tweeted. ‘Seeing if my Twitter is unblocked.’ 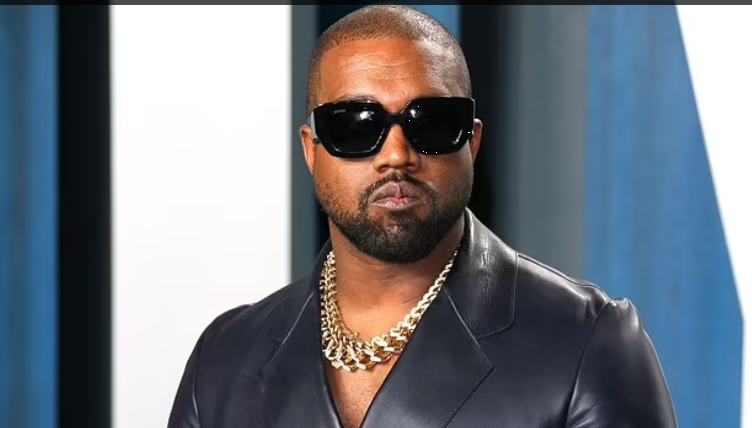 The single word message read: ‘Shalom’ with a smiley face which has multiple meanings in the Hebrew language including: peace, harmony, wholeness, completeness prosperity, welfare and tranquility.

The word is also used simply to mean both hello and goodbye.

The post comes five weeks after West tweeted on October 9, that he would go ‘death con 3’ on ‘JEWISH PEOPLE,’ an apparent reference to Defcon, the U.S. military defense readiness system. 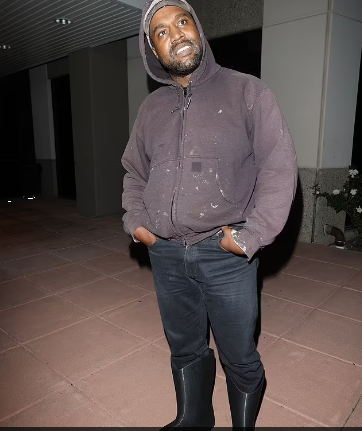 But, Musk claimed that restoring the rapper’s Twitter was not his decision, The New York Post reported.

The Tesla CEO reportedly ‘liked’ the singer’s recent tweet and wrote: ‘Don’t kill what ye hate,’ he said. ‘Save what ye love.’ 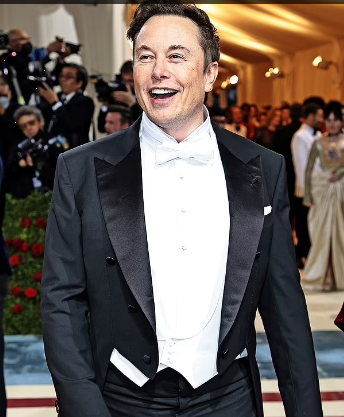 The Grammy winner’s Twitter and Instagram accounts were blocked and his lucrative deals with Adidas, Gap, Balenciaga and Vogue all abruptly ended – but the performer was unrepentant, refusing in multiple interviews to apologize.

But, Trump’s account was also restored since Musk’s take over.

The world’s richest man recently tweeted that ‘no major content decisions or account reinstatements will happen,’ without the approval of a new content moderation council that has ‘widely diverse viewpoints.’

Celebrating his purchase of the company and new changes set to roll out, Musk tweeted: ‘The bird is freed,’ and ‘let the good times roll.’

CELEBRITIES 0 230
Julia’s twins are 18! Here’s what the actress gave the children on this important
Our Top Posts

Julia’s twins are 18! Here’s what the actress gave the children on this important day
CELEBRITIES
0 230