Aaron’s dog Zelda won’t stay outside. Relatives of the singer adopted a pet

Aaron Carter’s dog has been rehomed.

The tragic pop star – who was engaged to Melanie Martin and had 11-month old son Prince with her – was found dead in the bathtub at the age of 34 earlier this month. 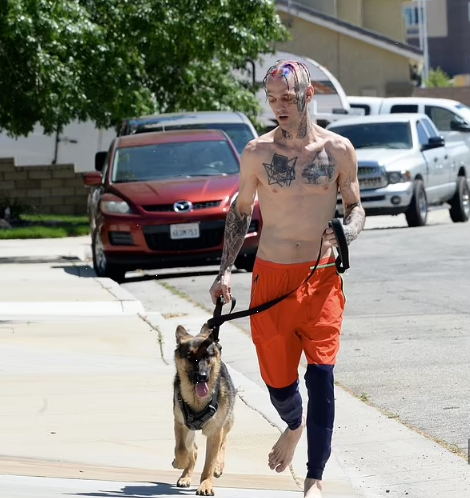 And now his three-and-a-half-year-old German Shepherd Zelda has been taken in by Melanie’s sister Jennifer, according to TMZ.

The outlet reports that the woman who would have become sister-in-law to the I Want Candy singer and her fiancé Max took in the pooch just one day after Aaron had died.

The dog ‘seemed to be in shock when she was found’ as she was acting ‘nervous and scared.’According to TMZ, Jennifer – who has set up a TikTok under the handle of @bellarooandmaxypoo to document the canine’s journey – explained that it just ‘felt right’ to take Zelda in. 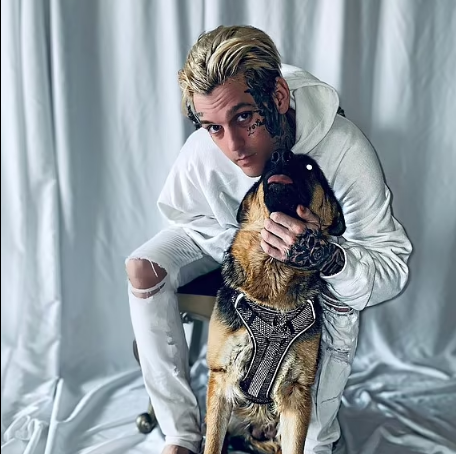 She also noted that she has been doing ‘a lot better’ since the incident but she and Max have no intention of spayed because they would worry about ‘changing her temperament’.
Aaron also had a pup called Karma at the time of his death, but that pooch ‘wasn’t as shaken up as Zelda’ when he passed away so has reportedly been rehomed with one of Jennifer’s colleagues. 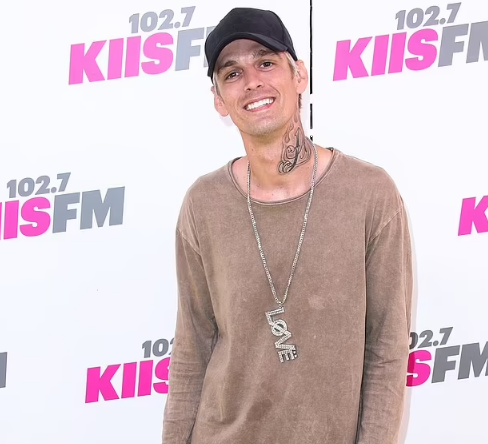 The former Dancing with the Stars contestant occasionally featured Zelda on his Instagram and one post made in March 2021 showed him wearing all-white as he posed with his ‘precious girl.’

He captioned the post: ‘My precious girl -Zelda She loves her daddy #germanshepherd @missmelaniemartin.’ 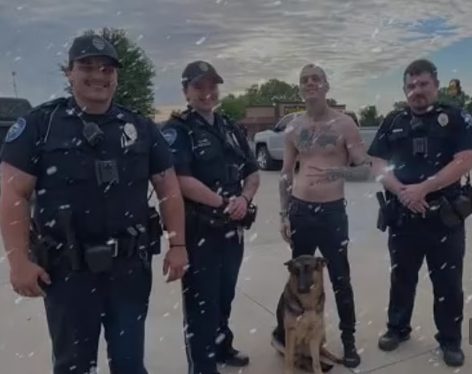 An official cause of death has yet to be determined, but police reportedly found multiple cans of compressed air and bottles of prescription pills at the scene.

Aaron has been cremated and his death certificate revealed his ashes will be held by his twin sister, Angel Carter.