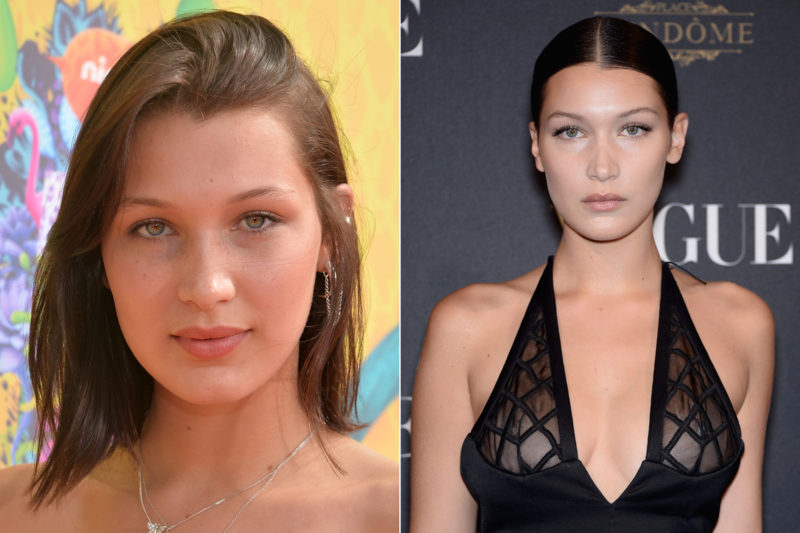 In a brief podcast with the Magazine, the beauty spoke up regarding cosmetic procedures, impostor mentality, and much more.

Her stint in modeling has been marked by her unwavering truth. Bella hasn’t been timid about revealing her challenges in the profession previously, particularly as she struggles to deal with them. 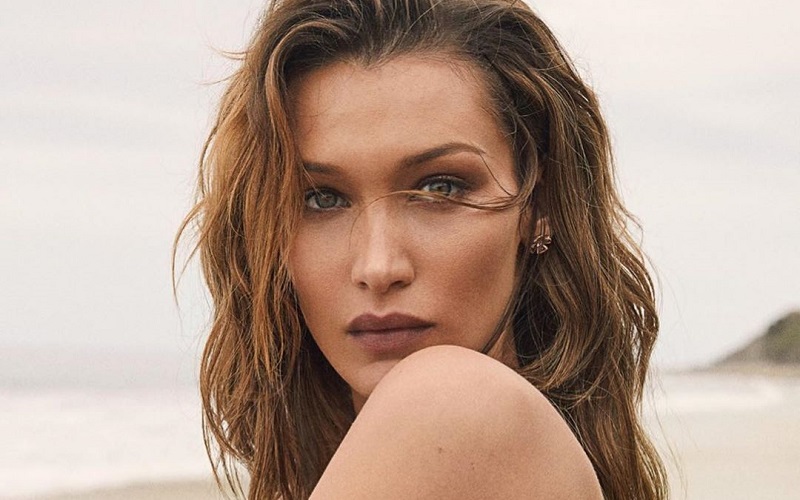 She’s now becoming free. Bella addressed more about the psychological strain that has followed her throughout her photoshoots on the

April 2022 face of The magazine,  as well as confronting the ongoing talk about probable cosmetic procedures. “Individuals accept I completely messed up my face because of a photo of me as a teenager appearing bloated,” she says, “said the supermodel.

“I’m quite certain you don’t appear like you did when you were 13, do you? I haven’t used extra material before. Let’s simply call a halt to this. 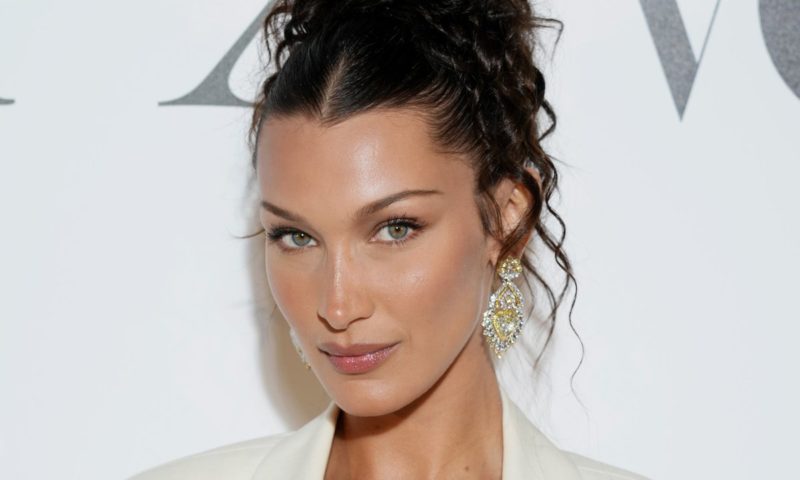 I’m not opposed to it, but it isn’t for me.” Bella has had to deal with speculations of cosmetic procedures on several occasions.

She rejected using lips done in 2018, and earlier that year, she received harsh remarks on Inst about her looks from an Instagram troll. 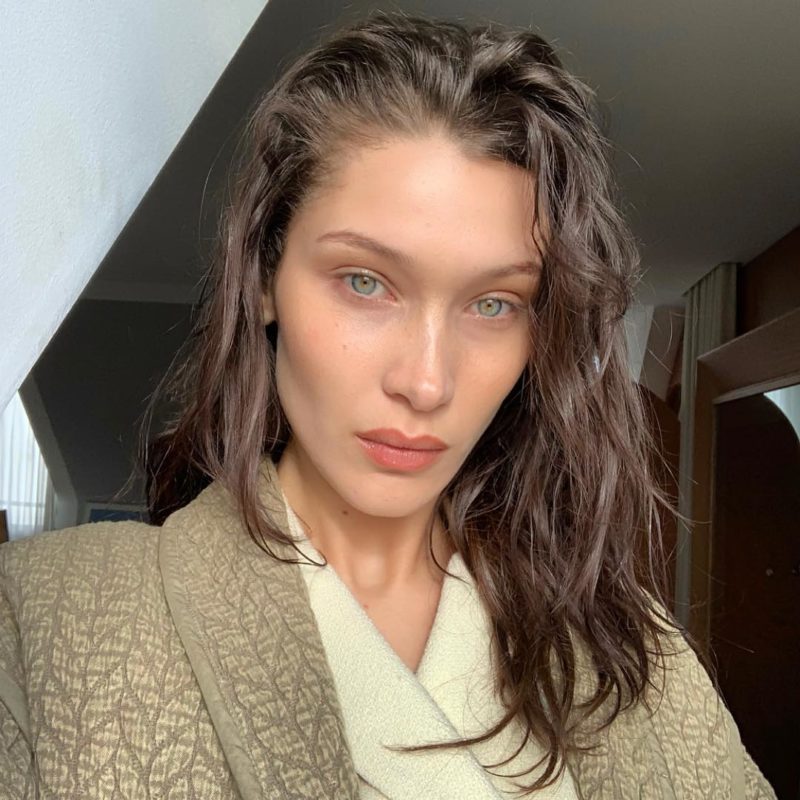 In the recent statement, the beauty confessed that she had a nose operation when she was 14, but added that she regrets it. “If only I had preserved my forefathers’ features.” She told the Magazine, “I believe I would have evolved into it and.”