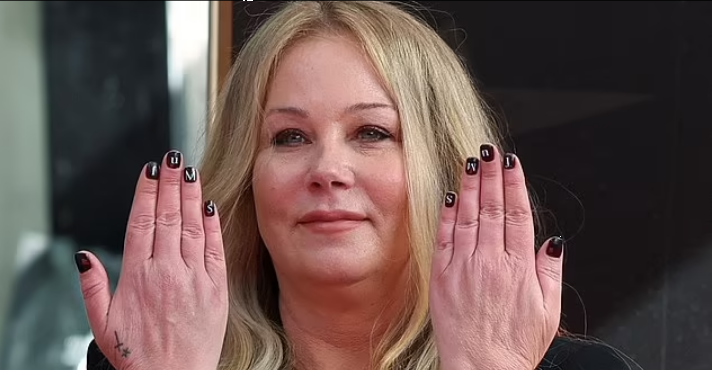 In the final script, Dead To Me decided not to change anything, despite the fact that Christina has multiple sclerosis

The creator of Dead To Me has detailed how they filmed the final season of Dead To Me after lead star Christina Applegate’s multiple sclerosis (MS) diagnosis. 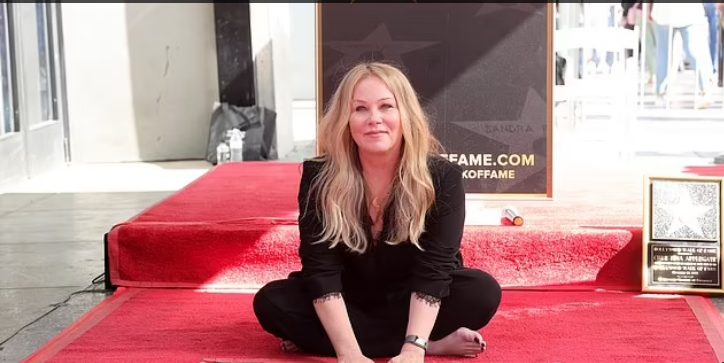 Liz Feldman said that half of the season had been finished by the time Christina go the devastating news.

However, she explained that Christina had chosen to finish the series and therefore the story didn’t change, but the filming took place ‘on her terms’.

Speaking to Buzzfeed, she said: ‘We had already shot 50% of the final season by the time she received her diagnosis.

‘On Dead to Me, we shoot completely out of order. We had shot scenes from all 10 episodes by the time the news came in, and there was no going back.’

‘We were stuck with the story that we had to tell, but also, that’s the story Christina wanted to tell. She chose to finish.

‘We did it on her terms, and nothing in the script changed, really, at all. We did whatever we needed to do to accommodate her in terms of blocking.’

In a recent interview with the New York Times, Christina said there were conversations about stopping filming, but she insisted on powering through for the sake of the characters.

She said: ‘I had an obligation to Liz and to Linda, to our story’.

Christina’s co-star Linda Cardellini got emotional as she talked about her relationship with the actress at the premiere of Dead To Me.

On the red carpet she talked about how castmate Christina powered through filming the final season of the highly-popular Netflix black comedy.

Linda told People magazine: ‘All of us were okay if she didn’t want to come back [but] she chose to come back, and I think that’s who she is: She wanted to finish it. 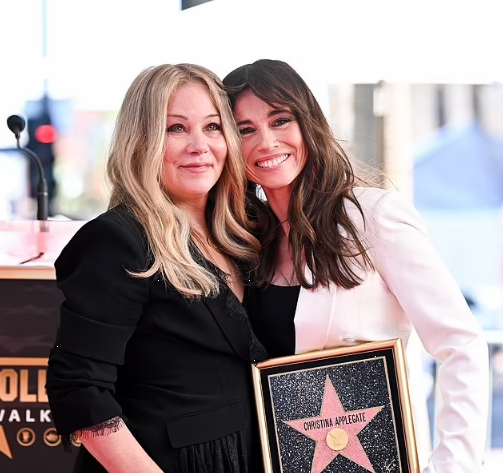 ‘So I just wanted to be there with her to finish it and for us to both be able to lean on each other in anything that we needed.’

The Scooby-Doo star then got emotional as she talked about her co-star and pal Christina and even reveals there is a beautiful scene their characters share ahead of the finale. 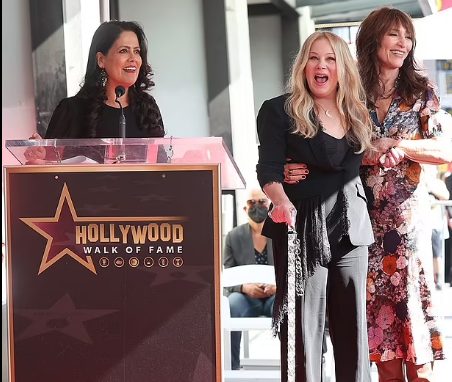 On Monday, Christina received a much deserved star on the Hollywood Walk of Fame and Linda was in attendance to support.

The ladies shared a tender moment as they hugged while Linda held up the commemorative plaque.

Christina took aim at her debilitating condition when she showed off her freshly manicured nails reading ‘FU MS’ as she made her first public appearance since revealing how multiple sclerosis has ravaged her mobility, left her unable to walk without a cane and had prompted her to gain 40lbs. 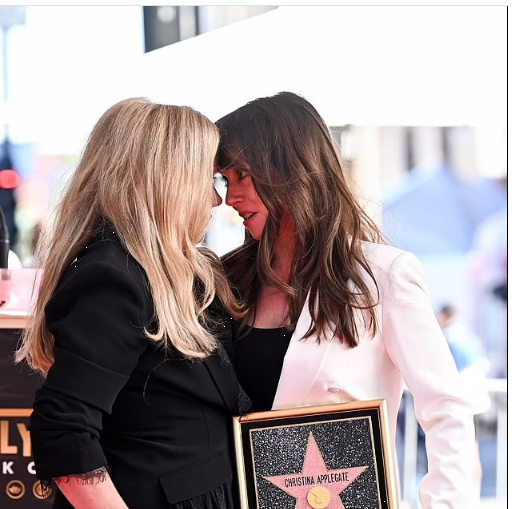 The actress first revealed in August 2021 that she had been diagnosed with MS – a disease in which the immune system eats away at the protective covering of nerves, and interrupts the flow of information between the brain and the body.

Earlier this month she said that the illness had devastated her mobility, leaving her unable to walk without a cane and said she had put on 40lbs.

Dead To Me is centered around the friendship between Christina’s character Jen Harding and Linda’s character Judy Hale who are two widows that meet in a support group.

CELEBRITIES 0 199
Julia’s twins are 18! Here’s what the actress gave the children on this important
Our Top Posts

Julia’s twins are 18! Here’s what the actress gave the children on this important day
CELEBRITIES
0 199