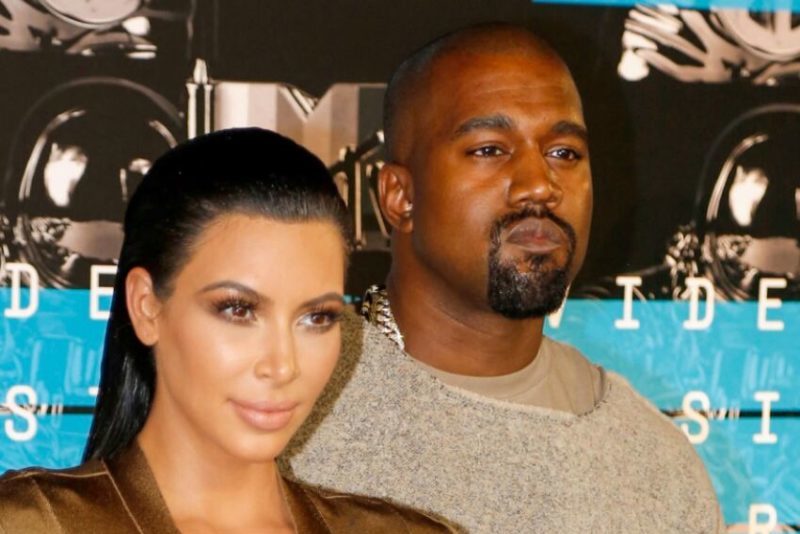 Kanye’s words against the Jews are a thing of the past. Kim flaunts Yeezy shoes

Kim dressed pretty casual for the shopping day with her oldest child. The mom-of-four wore a black jacket from The North Face with matching leggings and high socks and black sunglasses. North also supported her famous father by wearing a pair of Yeezy sliders. Kim and North met up with Kourtney Kardashian and her son Reign, 7, for the shopping outing.

After Kanye started spewing anti-semitic remarks on social media last month, his ex-wife spoke out against his behavior on Twitter and showed support for the Jewish community.

“Hate speech is never OK or excusable,” Kim tweeted on Oct. 24. “I stand together with the Jewish community and call on the terrible violence and hateful rhetoric towards them to come to an immediate end.” As we previously reported, a source close to Kim’s family told HollywoodLife that she’s “disgusted” by Kanye’s anti-semitic statements. Kanye has faced extreme backlash for his actions with brands like Adidas, Balenciaga and Vogue cutting ties with him.

As for Kim and Kanye’s children, another source revealed that only North is aware of the drama with her dad. The insider explained that Kim “doesn’t know what to say” to Saint, 6, Chicago, 4, and Psalm, 3.

“As upset as Kim is about all of this, she’s being very careful not to say anything negative about Kanye in front of their kids and she’s asked everyone in her life to respect that,” the source told us.

Kim has been forced to see Kanye at Saint’s sport matches, but she was ignoring him and not standing near him for a while. At one of the soccer games, Kanye got into a heated argument with one of the other parents, but Kim stayed out of it. Kim and Kanye were finally seen speaking to each other at Saint’s flag football game on Nov. 6.