Rebel took her newborn daughter with her on a meet with her girlfriend.

The actress, 42, who was joined by her girlfriend Ramona Agruma, looked every inch the doting mother as she carefully took her little girl out of her pram for a cuddle. 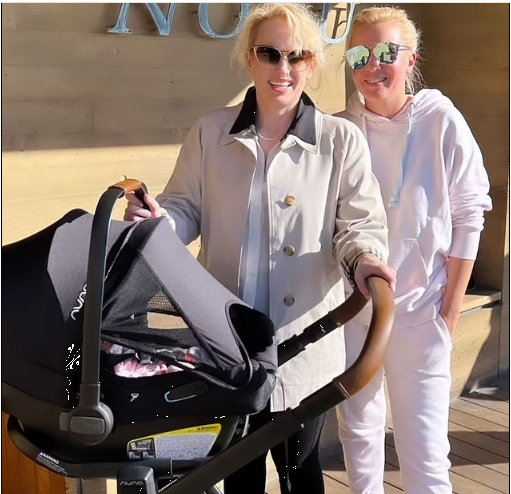 Rebel cut a stylish figure in a smart-casual outfit comprising a beige blazer, black leggings and a pair of designer sunglasses.

The lovebirds smiled for a series of Instagram snaps as Rebel doted on baby Royce at the swanky California restaurant. At one point, Rebel kissed her newborn on the cheek while Ramona watched on.

It comes after Rebel copped backlash from mothers on social media after footage surfaced of her partying just weeks after welcoming her first child via surrogate.

The Bridesmaids star shared photos and videos of herself on the dance floor with her girlfriend Ramona and celebrities including Paris Hilton. 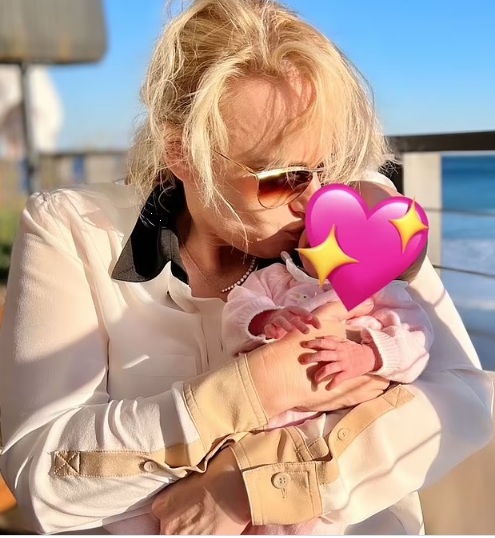 The event in Santa Monica was celebrating the launch of Hilton’s virtual realm ‘Paris World’, and was five days after Rebel announced her child’s birth, reports 7News.

Rebel and Ramona also reportedly attended Leonardo DiCaprio’s 48th birthday party at about this time, according to various outlets.

She had announced the birth of her ‘miracle’ daughter Royce Lillian on November 8, saying her little girl arrived with the help of a ‘gorgeous surrogate’. 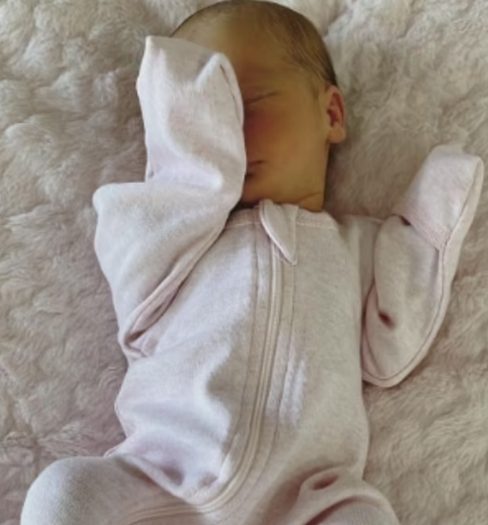 Many of her followers flocked to the comments section to criticise the Senior Year star for partying so soon after welcoming the child she had ‘longed for’.

‘I sure as heck wouldn’t have left my newborn to go partying the week she was born! Whether I had birthed her myself or not is irrelevant!’ one critic said.

However, plenty of fans jumped to Rebel’s defence, arguing that ‘mothers are allowed to have time to themselves too’. 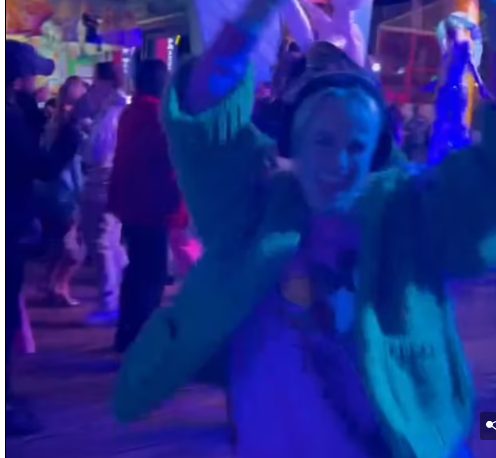 ‘There are plenty of women who go out, without their baby, early on in parenthood,’ another added.

‘Sure, not everyone can or even wants to, but there are many who do. Why do people have to make such a big deal about it? Life doesn’t end when you have children.’

Several others echoed these sentiments, saying they hoped to ‘normalise new mums taking an hour or two for themselves’.