Slim Simon Cowell once again impressed fans with a sharp weight loss, appearing at an important event with his fiancee Lauren.

Simon Cowell showed off his three-stone weight loss as he left the Variety Club Showbusiness Awards at the London Hilton on Monday night. 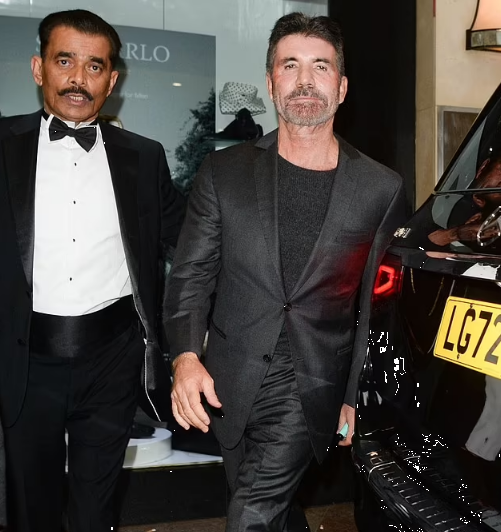 The music mogul, 63, looked dapper in a dark grey suit that highlighted his slimmed down frame as he headed home with his fiancée Lauren Silverman, 45.

He teamed his matching jacket and trousers with a knitted jumper and shiny black shoes for the event.

Meanwhile Lauren looked regal in a burgundy gown as she exited the venue with her partner.

She accessorised her look with a dazzling silver necklace and toted her essentials around in a clutch which coordinated with her outfit. 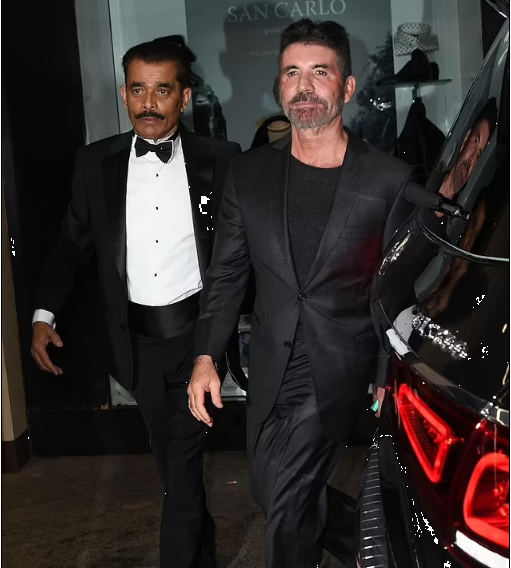 The couple famously met in 2004 and struck up an affair while Silverman was still married to one of Cowell’s good friends. They subsequently welcomed a child, Eric, and have been together ever since. It comes after earlier this year Simon candidly discussed his three stone weight loss.

Simon confessed he’ll sometimes indulge in a plate of beans of toast to avoid dining in restaurants.

The America’s Got Talent Judge stressed he hasn’t ‘had a gastric band’ and instead said his weight loss is down to a drastic diet change after overhauling his eating habits. 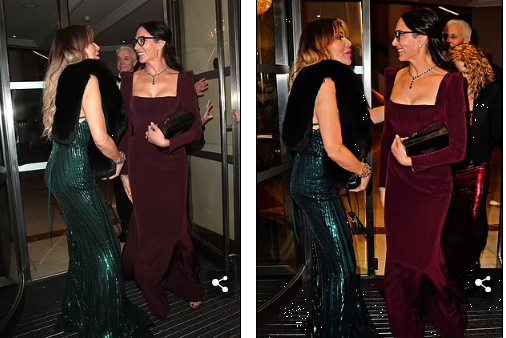 The media mogul added that a doctor warned he’d had ‘the worst diet he’d ever seen,’ and he’s ‘stuck’ to his new regime by cutting out pies, red meat and gluten.

During an interview with The Sun, Simon said: ‘No, I haven’t had a gastric band! Wouldn’t there be scars?’

The TV personality admitted he went to see a doctor in Harley Street who specialises in a certain kind of diet.

He added: ‘He did my blood work and pee and all the rest of it, and a month later the results came in and his words were, ‘You have the worst diet out of all the clients I have ever seen in my life — you have a schoolboy’s diet from the 1960s.’ 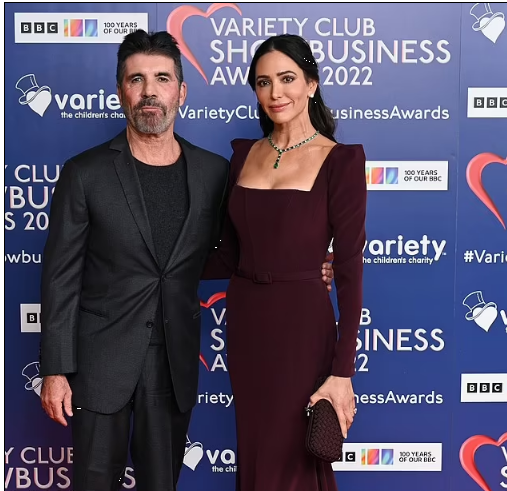 ‘It was just pies. So he sent me a list of things I can’t eat, and that included red meat, dairy, sugar and gluten. And I pretty much stuck to it.’

Simon revealed that when he goes out for dinner now he rarely orders anything as he insists he’s not a big eater.

The record executive even admitted to eating beans on toast before heading on a night out as he can’t stand the food.

As well as now walking 40 miles a week, The X Factor boss rearranged his work schedule to ensure he only starts business meetings after 9am rather than hold conferences into the early hours of the morning like he used to.

A source previously MailOnline: ‘Simon said how he hasn’t worn trainers as much as this in 20 years. He feels fitter than ever before and is keeping to a normal routine rather than being on the phone until into the early hours of the morning. 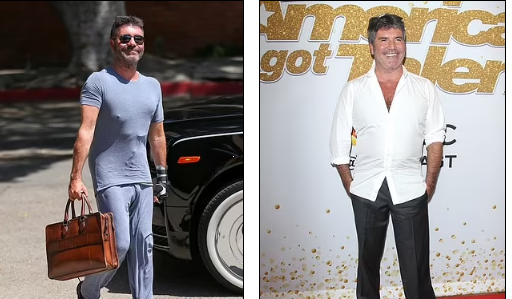 As part of his life overhaul, Cowell proposed to his long-term girlfriend Lauren on Christmas Eve in Barbados.

In August 2020, Simon broke his back after crashing his e-bike in the courtyard of his house in Malibu.

The star overhauled his lifestyle after breaking his back in 2020 when he crashed his electric bike near his Malibu home and now has regular sleeping and exercise habits, and he has lost more than 20lbs.

He suffered complications from surgery to fuse to vertebrae, which required him to mostly stay in bed for six months

And in the wake of a more recent smash two months ago that left him with a broken arm, he still refuses a helmet. 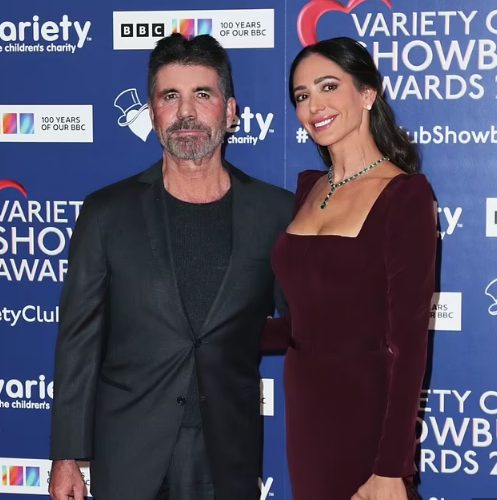 In the latest accident, the ‘blood-soaked’ tycoon had been riding a Das Spitzing Evolution S-Pedelec bike, which has a basic price of €9499 (£7921) and has top speeds of 27mph.

The television personality and record executive proposed to Lauren during a romantic holiday in Barbados last Christmas Eve by getting down on one knee in front of their eight-year-old son and Silverman’s son Adam, 16, from her first marriage to Andrew Silverman.

‘I think after everything all of us had gone through over the past two years, it has changed our lives in so many ways,’ he told ET in April.

‘Family is everything and that is what I kind of took away from it.’

CELEBRITIES 0 35
Julia’s twins are 18! Here’s what the actress gave the children on this important
Our Top Posts

Julia’s twins are 18! Here’s what the actress gave the children on this important day
CELEBRITIES
0 35