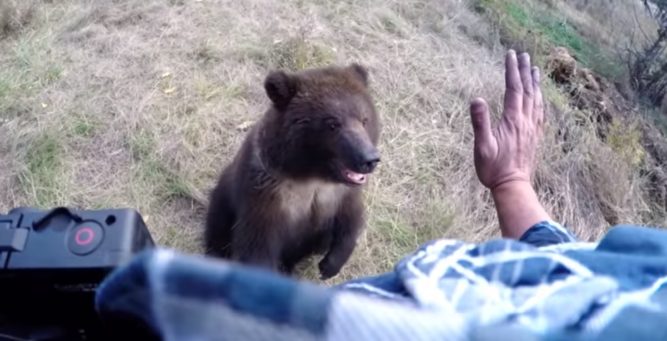 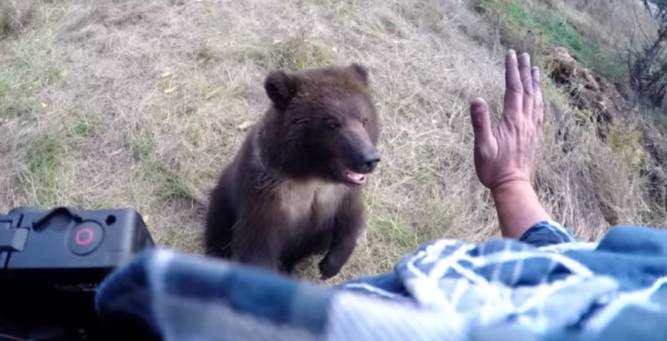 When a man itches the feet of an abandoned baby grizzly black bear he has saved and got to know, it is a phenomenal point in time.

Bella, the bear, was introduced by C. Anderson, a National Geographic tv personality, zoologist, film producer, and pioneer of the Montana Grizzly Interaction. 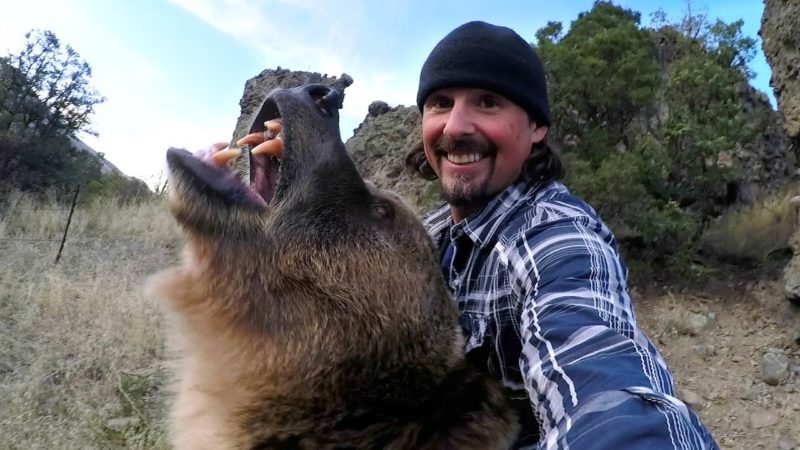 He’s spent considerable time with the refuge bear cub, and it it seems that she genuinely likes her feet amused.

Bella was unearthed alone and defenseless in the Alaskan boreal forest, without a mom to defend her. She was plainly in most need of assistance. 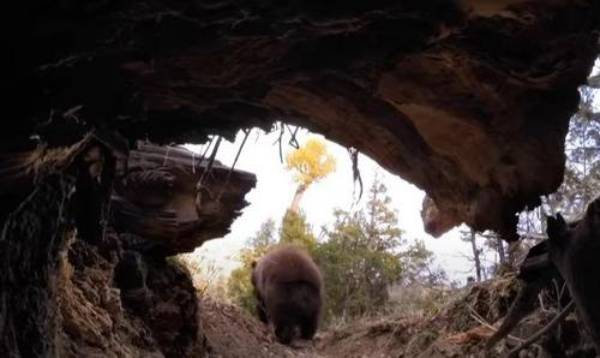 She must have been taken to Anderson’s safe haven, so he helped bring her in and started caring for her.

Anderson spent years developing a relationship with the lovely cub once she was protected in the holy place and had quieted down.

Or the above youtube clip of Anderson trying to touch her feet shows that perhaps the secure attachment wound up going well.

Bella is shown in the video attempting to put her tongue on Anderson’s fingers as they move approximately, and Anderson talking to her even though she’s a tiny baby.

You can also see many of the methods he used to gain Bella’s reverence, which is important for a living creature like a teddy bear.