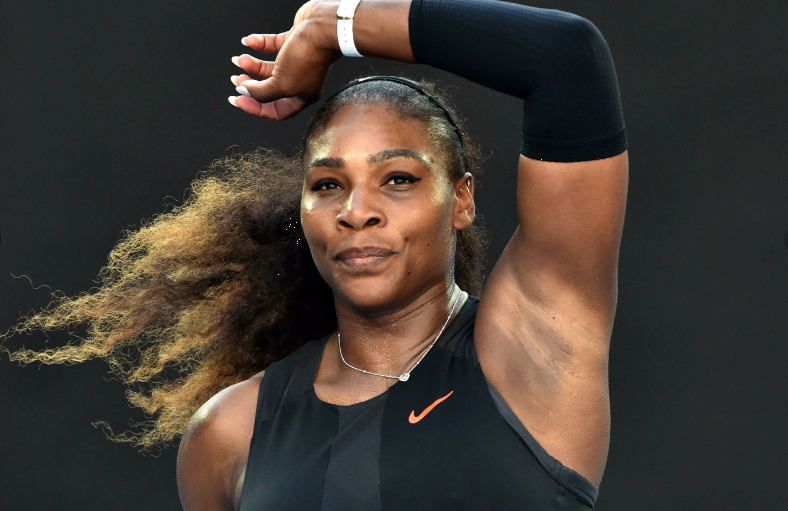 Serena agreed to a wonderful photo shoot in honor of the release of “Knives Out”, where she got the role

The retired tennis legend, 41, wore the long-sleeved, fitted Austen mini dress from the first drop of her new Sincerely, You collection. Williams launched her indie clothing line in 2018. 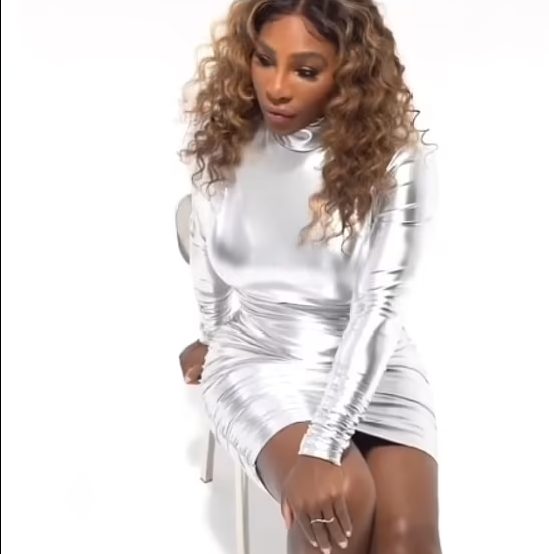 This comes just before the athlete is set to appear in a cameo in the highly anticipated Glass Onion: A Knives Out Mystery film.

The mini dress is ruched at the side and on the sleeves to hug her toned silhouette. The dress features a turtleneck collar.

The star paired the metallic dress with a matching pair of silver stilettos with two simple straps.

The tennis star wore her brunette tresses in tight curls, parted down the middle. 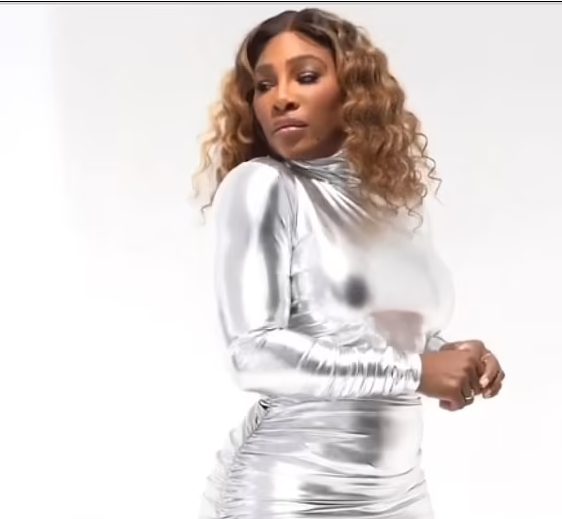 For makeup, she sported a silver smokey eye and finished off the look with a glossy baby pink lip gloss.

She wore only two silver rings and let the dress do all the talking.

Before she was the tennis titan she’s now known as today, Williams also studied fashion design at the Art Institute of Fort Lauderdale.

After rising to the top and becoming one of the greatest tennis players of all time, she befriended fashion leaders and built her own successful brand. 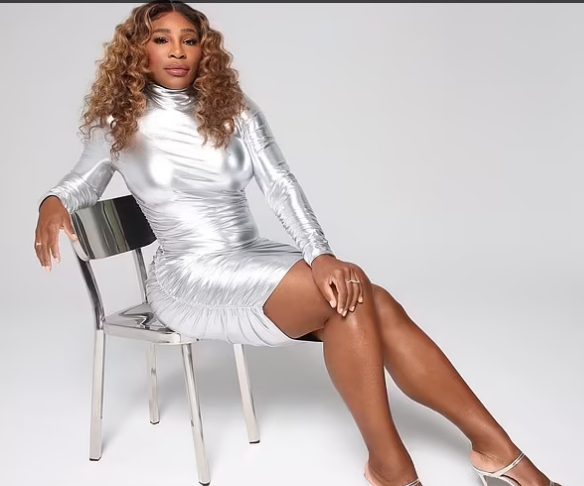 Most recently, Williams will be making a cameo in the upcoming sequel to the 2019 murder mystery film Knives Out.

Glass Onion: A Knives Out Mystery — starring Daniel Craig, Janelle Monáe, and Kate Hudson — will premiere in theaters on November 23.

The film originally debuted at the Toronto Film Festival in September — just shortly after the 23-time Grand Slam champion played her final Grand Slam match at the 2022 US Open Tennis Championships. 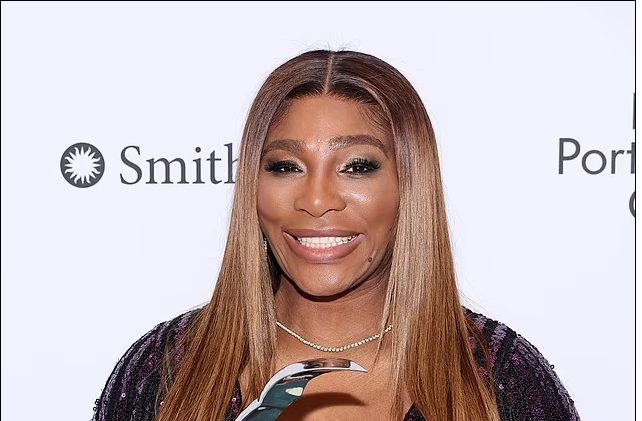 ‘They had wrote me into the script originally,’ Williams said that she would be playing an icon — herself. ‘They were thinking of me. And I was like, “No way, cool!”

‘I’m glad it worked out. It’s obviously a great movie. Janelle Monáe does an incredible job. It’s a great cast as well,’ the tennis champion said.

She joked: ‘I couldn’t say anything about it for so long that I think I actually forgot about it, but it was really fun.’

Following its wide release, the film will be released on Netflix in December.

CELEBRITIES 0 457
Julia’s twins are 18! Here’s what the actress gave the children on this important
Our Top Posts

Julia’s twins are 18! Here’s what the actress gave the children on this important day
CELEBRITIES
0 457

The main pride for Netflix is already on “Stranger Things”, the most views are now on “Wednesday”
CELEBRITIES
0 16