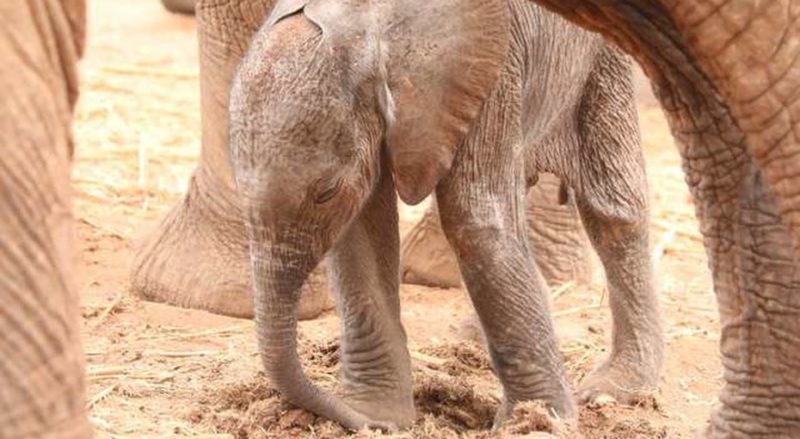 How much of a bond may wild animals have with humans who once rescued them? This reality is once again confirmed by our poignant narrative.

Employees of Kenya’s David Jones Wildlife Conservation Fund were fortunate able to save a newborn elephant who had been abandoned by his mom in 2006.

The baby was nearly starving and it could barely function on her own. Lojuk is her name. 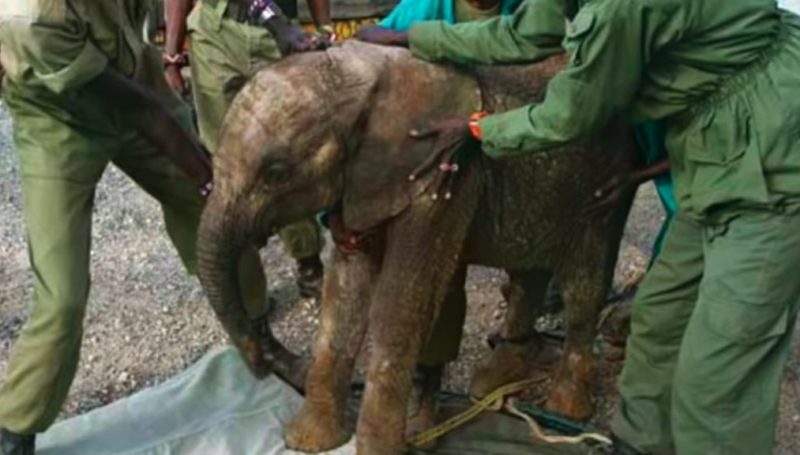 Over several years, the elephant resided in the preserve. She was then released into the wild when he came of age.

Despite the passage of time, the animal never forgot the man who helped and raised it. Once a week, Lojuk would visit the reserve to inform her her kin. Last fall, the elephant reappeared, but this time not the only one. 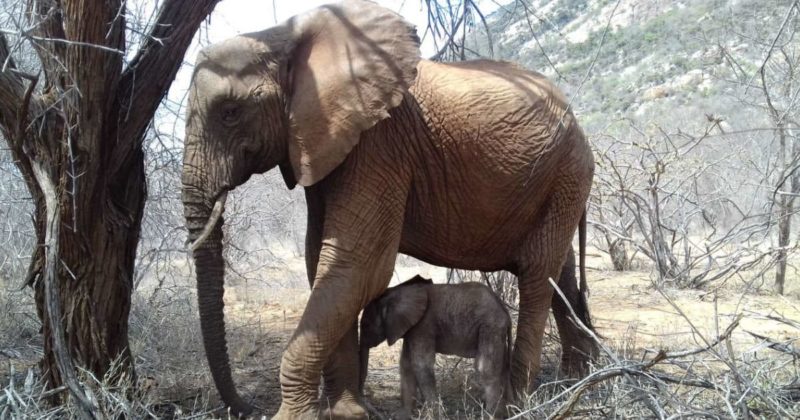 She was accompanied by her new infant. It was clear that Logjik was eager to tell her pals about the good news. After all, the newborn elephant was only a few hours old when he was delivered.

Mother elephants and her kid Lily (as the preserve personnel dubbed her) went straight to Benjamin Kialo, the bank’s main keeper.

The man was allowed to stroke the baby and blow in her chest by Lojuk.

The staff of the preserve demonstrate their fragrance to the wildlife in this manner.