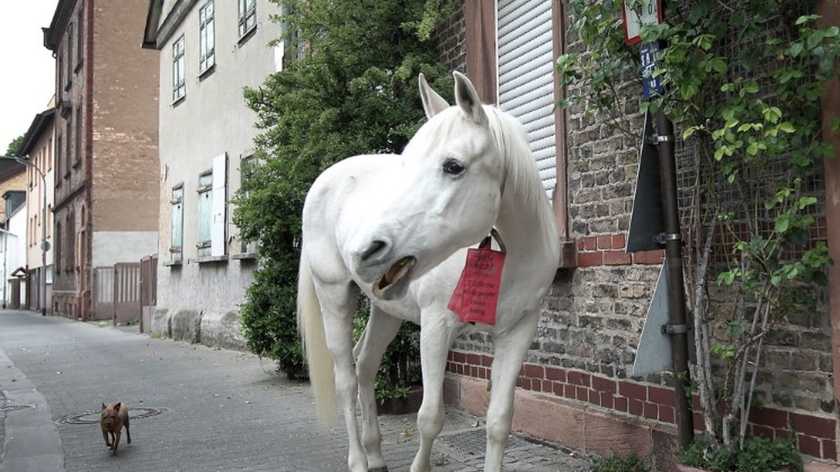 A pony wanders every day for fifteen years on the same path her late master used to ride her on.

Every day, a lovely white Arabian pony walks through the streets of Frankfurt, Germany. She doesn’t require any guardians or jockeys because she is highly familiar with the area. 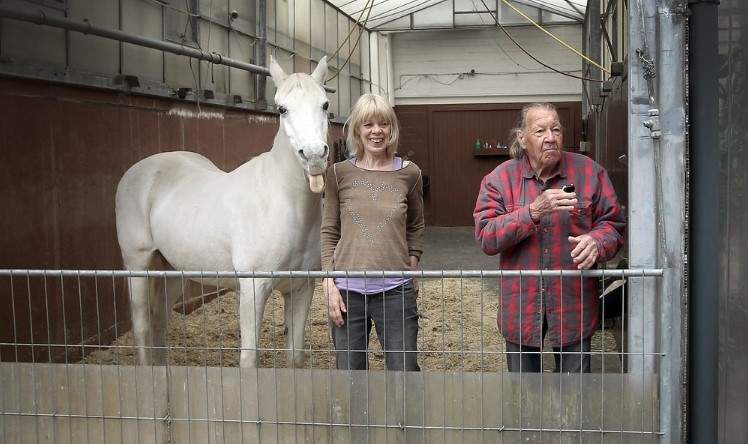 Jenny, (25-years) pony, was ridden in this manner by her last owner, who passed away well over fifteen years ago.

Each day, a calm horse comes for a walk this morning all around the neighborhood. Jenny had earlier only been able to walk with the help of a pony “caravan” led by Weischedel, the kitten’s owner. 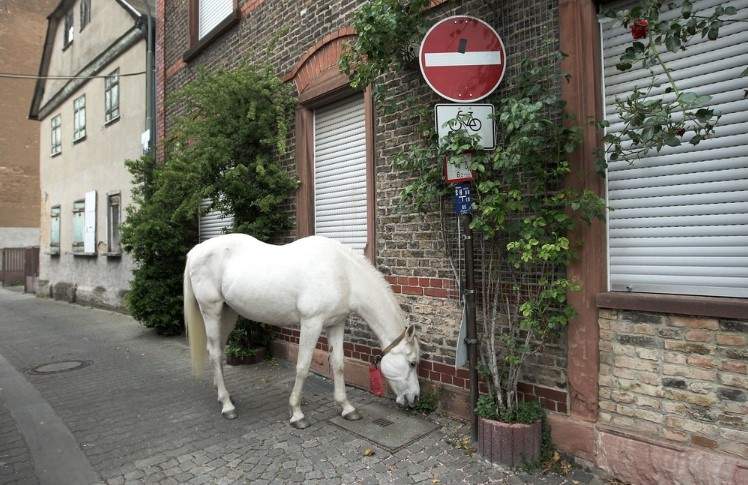 As a result, Weischedel’s wife started walking the pony in the very same manner as the owner did.

Jenny has been followed on her daily walks since she was a child. However, the mare’s current buyer later recognized that she could manage it on her own. 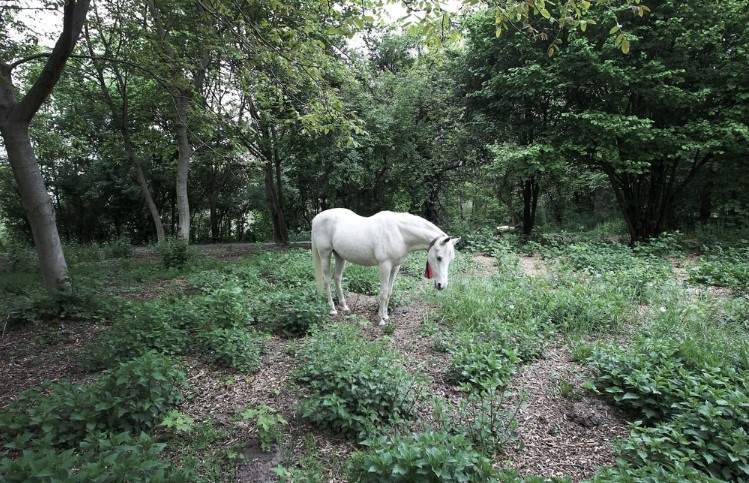 Jenny has been freed from the cubicle each day since, and she now wanders peacefully through the roadways, maintaining a planned path.

Some people may find a lonely horse wandering around the city unusual, if not hazardous. The autonomous mare, but at the other hand, is highly comfortable with her natural way and wanders around like every walker.