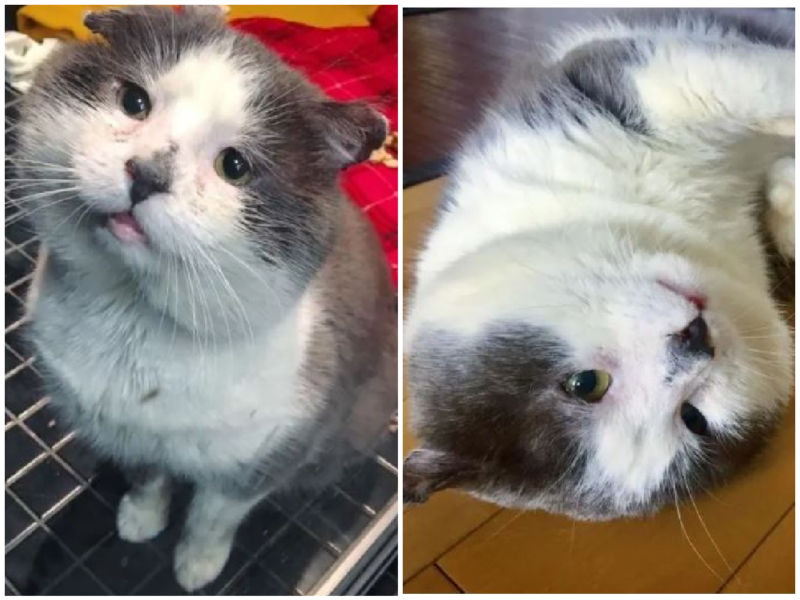 This story is going to be about a cat which is very cute but for a long time did not have a permanent place to live in. But finally, the animal got his place to live and to feel safe and secure. 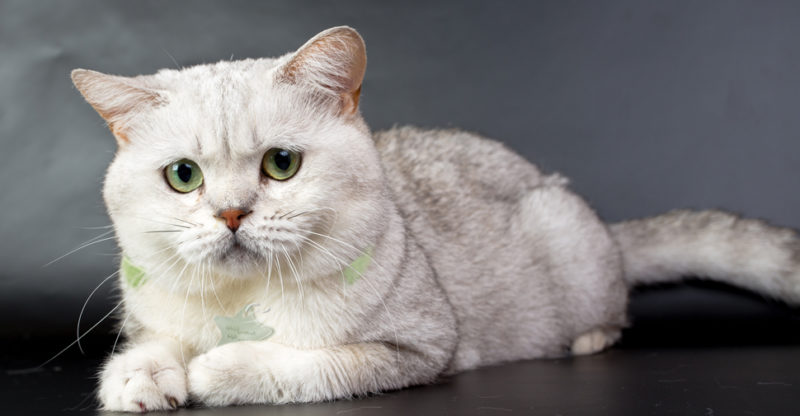 The name of this magic is Beri. This cutie lived a hard life and had a lot of bad moments. But the most important thing is that currently, the cat has its own place, home, a loving family, and a warm bed.

After being found by the kind people, the cute one was taken to the vet clinic in order to be examined. It was obvious that the cat had some health problems. 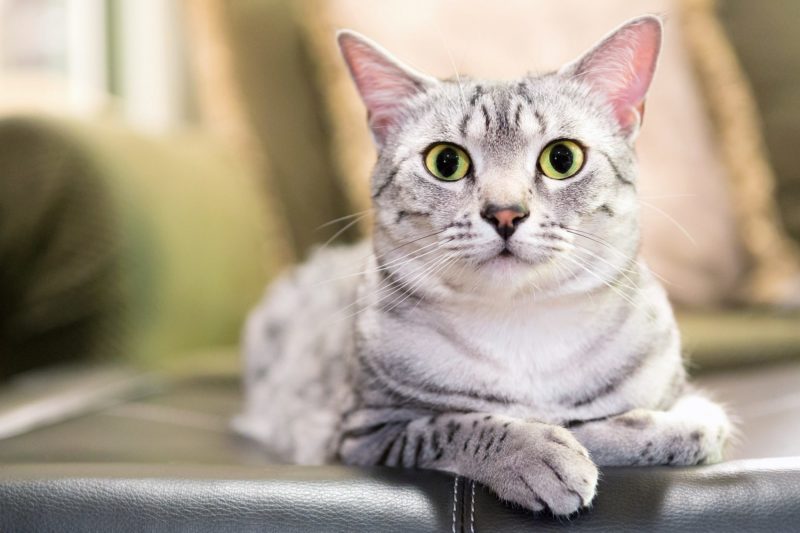 He was breathing heavily and no matter the fact that a lot of people fed the animal, actually no one wanted to adopt him. The cat not only had breathing problems, but many other health problems as well.

Due to the love, the animal received, he changed a lot and became friendlier, full of life and smiles.

Finally, and which is extremely important, the cat was taken to the clinic again and received medication and all the care needed to recover soon.

So after being fully recovered, he was able to find a permanent place to live and be happy.