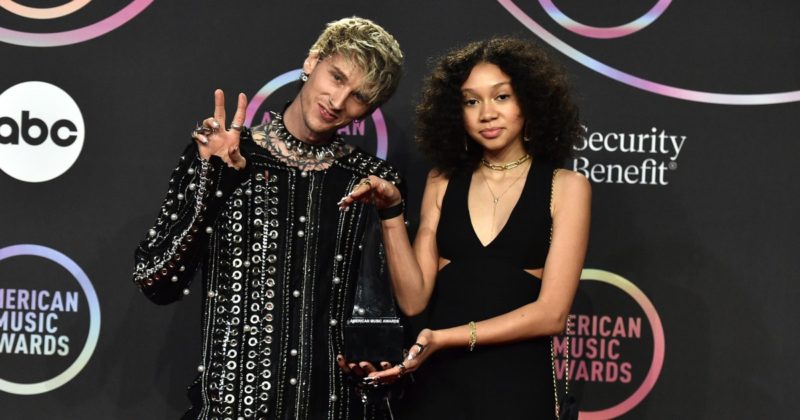 Among all of M Gun Kelly’s starred showings on ‘Contemporary Sellout,’ nobody there were more surprising – and captivating – than his BFF, P. Davidson with his kid

P. Davidson wonders at the beginning of “wall of recognition ,” a nonmusical point in time on Rocket Launcher Kelly’s new realese , conventional sellout. “We love this same wall!” exclaims he which Genius identifies as MGK’s sister, C.Baker. “Is it a wall of public figures?” Pete, wonders.She the three – years, responds, “Yea!” “Woow,” says Pete. “L.A. stinks.” “Yea,” the hip hop artist says. “Well, that’s cool because I didn’t realize I is now on the wall, and I’m a slightly slightly envious,” he says. “I think this thing is stupid, but I want to be on it.” That makes good meaning? After all, I’m hoping the very t music is a smash. “I hope you enjoy G. Kelly’s new production”

MGK also had a piece with Pete D. on his soundtrack, Tickets to My Downfall. So rather than her , MGK’s whereupon (and subsequent fiancée) M. Fox was the 3rd star.