So initially this nice woman called Jody had a dog which had problems and was put under the diagnosis of a cleft palate.

So because of this disease which firstly didn’t seem to be so serious but it happened so and the animal unluckily died.

Initially she started blaming herself for the death of the animal and decided to take such dogs and take care of them in the way she didn’t do with Bosley. 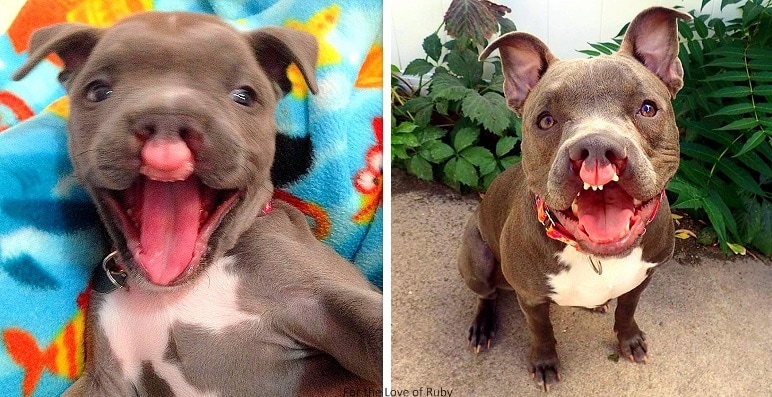 After some years she had that chance as a new dog called Graci appeared and he had the same problem as her previous dog.

She was really scared this time and was even more concerned than previously, she took the dog to the vet immediately as they got acquainted, 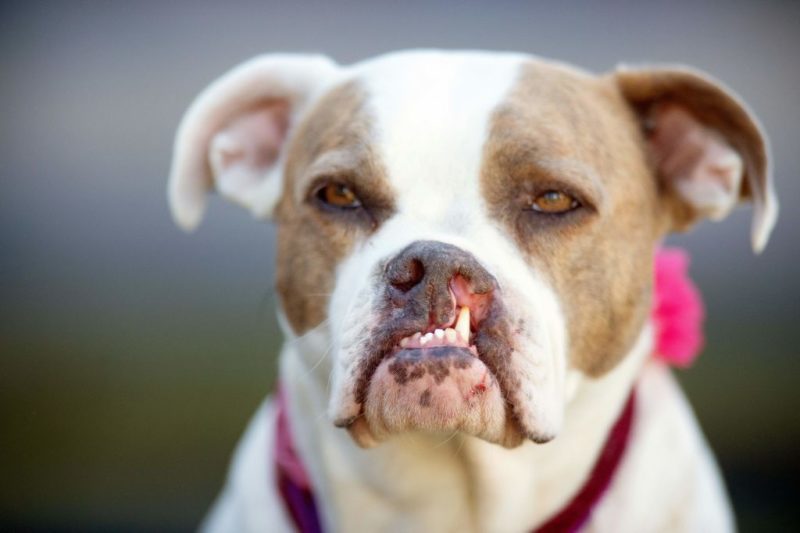 she was happy to know that medicine and modern technologies can help nowadays this animals more and they can live healthier and longer lives.

During the consultation the vet said that the dog needs some surgery to be done in order not to have other health problems. 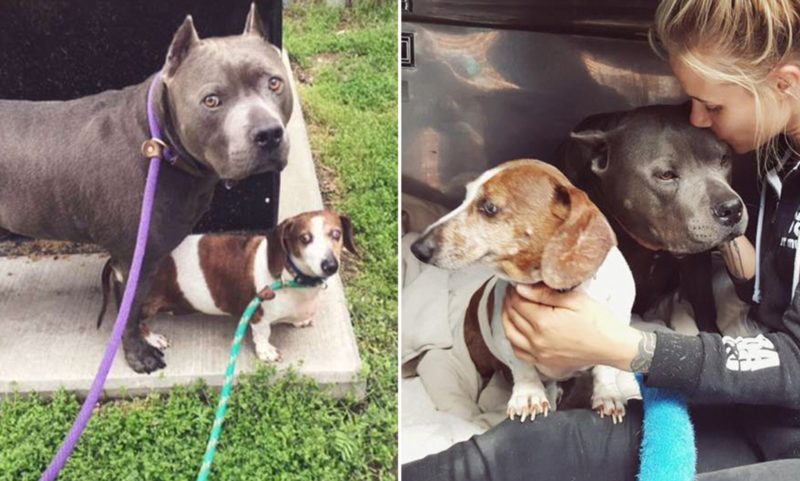 So the surgery was done and they could avoid many other health problems, this kind woman managed to save the life of this animal.

Of course this dog was not the only happy one she adopted other dogs with the same health problems and helped them as well.