Wanda Sykes, the Oscars host, talks about Will S. smacking Chris Rock backstage “still frightened” her and that she’s dissatisfied in how the event treated the event, and the company’s response in the crowd. “I immediately felt terrible for Chris, my buddy.” And that was disgusting, simply disgusting,” Sykes says in a video of her viedo. She adds, “I literally felt awful, but I’m still just scarred by it,” a view echoed by DeGeneres.

“And the fact that they allowed him stay within this room for the rest of the season and collect his medal made me think, ‘How nasty is this?’ This really is merely an example. “You attack someone, you are hauled out of the office, and that was it,” she said of Smith. I found it disgusting that they allowed him to remain.” 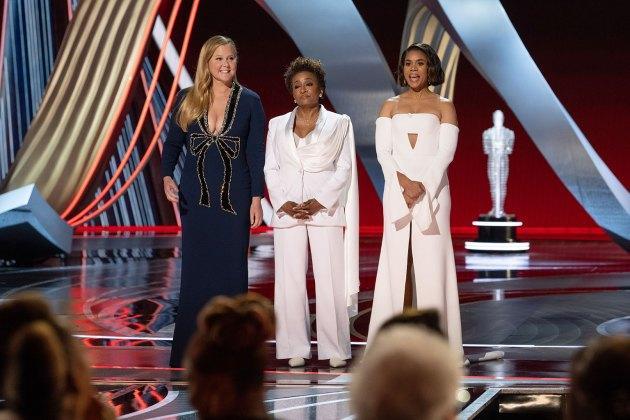 Sykes, who was also host Sunday’s show with Amy Sc. and Regina Auditorium (Schumer has also stated that the event has left her “still startled and deeply affected”)

told DeGeneres that she missed the actual time whn Will appeared on the stage and hit the comic right on the face, an attack sparked by Rock making jokes about the inevitable best artist champion’s partner Jada, having a bald head.