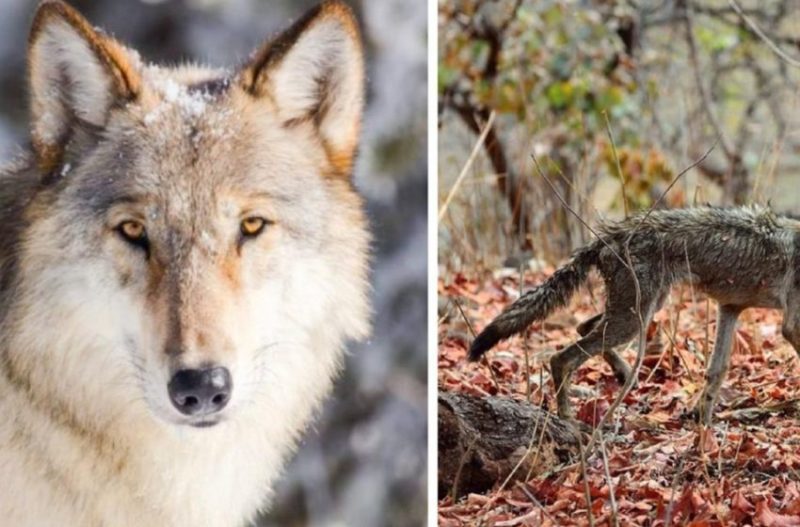 It all started in India, when a lot of photographers stroll in the forest, photographing the natural beauty of this place.

During one of these photo sessions, onlookers saw an unusual animal that appeared to be a small dog on the outside but had an unidentified object on its forehead. 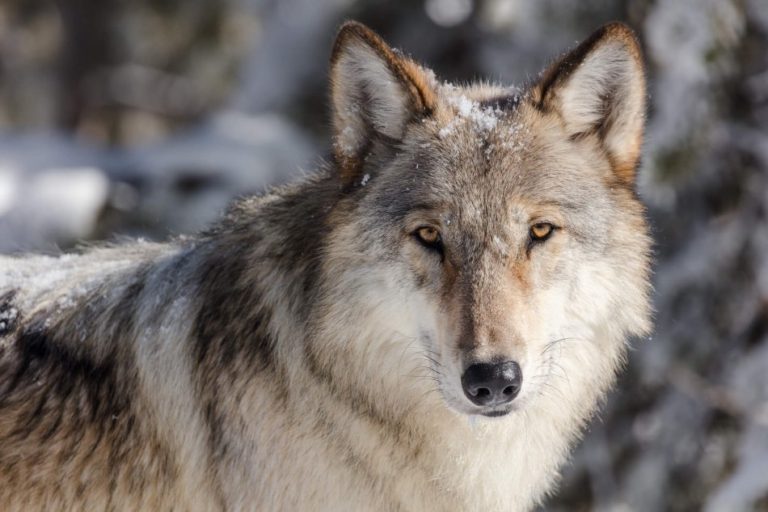 The photographer got closer and saw the creature: a wolf with its head caught in a plastic container. He most certainly poked his head in there from out interest, but he couldn’t get out. 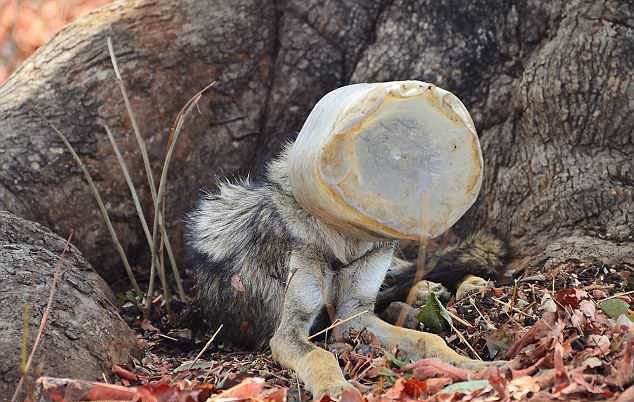 The photographers actually did not dare to touch the wolf since a wolf pack lurked beyond the bushes, observing what was going on but not approaching people. 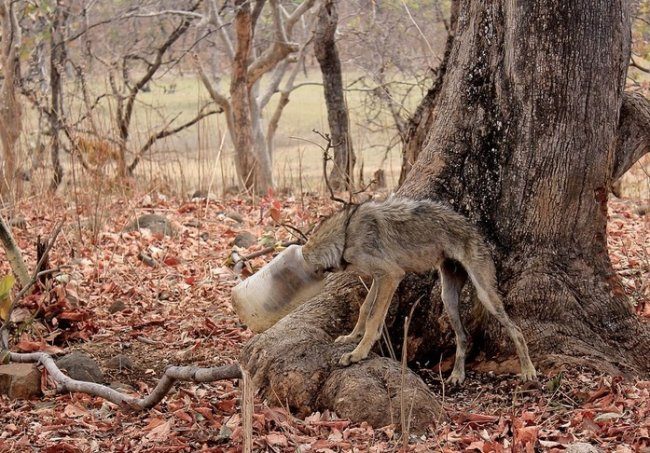 People worked together to save animal. His corpse was gently laid on the ground and affixed. The bottles had to be broken to be removed from the animal because it was clinging to him so strongly. 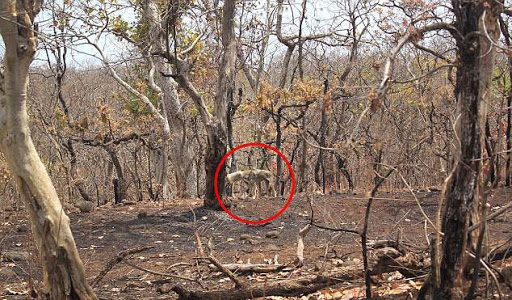 Furthermore, the creature was deficient in oxygen and was constantly panting. The wolf was inspected by the vets after his release, and it was discovered that he had fever. 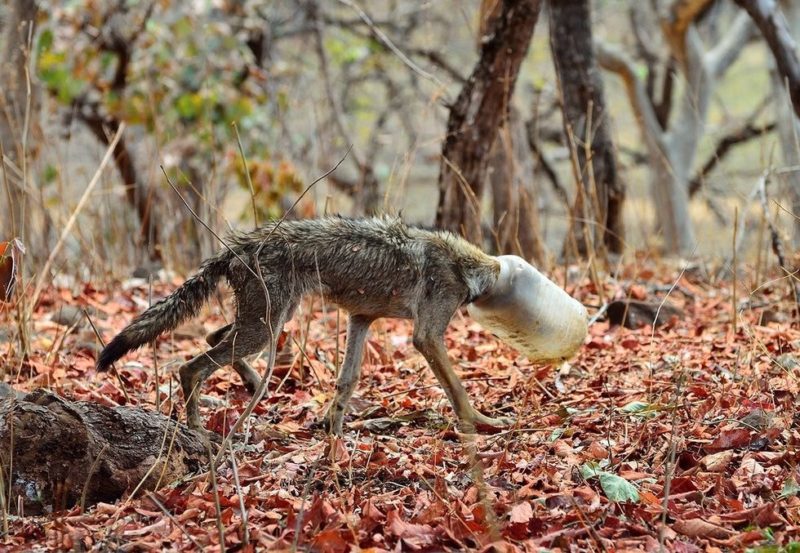 He received assistance. The animal bolted for the group as soon as he regained consciousness. Just few days ago, the shooters were in the same forest and observed the same wolf gazing at them once more.

The creature appeared to be attempting to show gratitude to its true heroes in this manner.