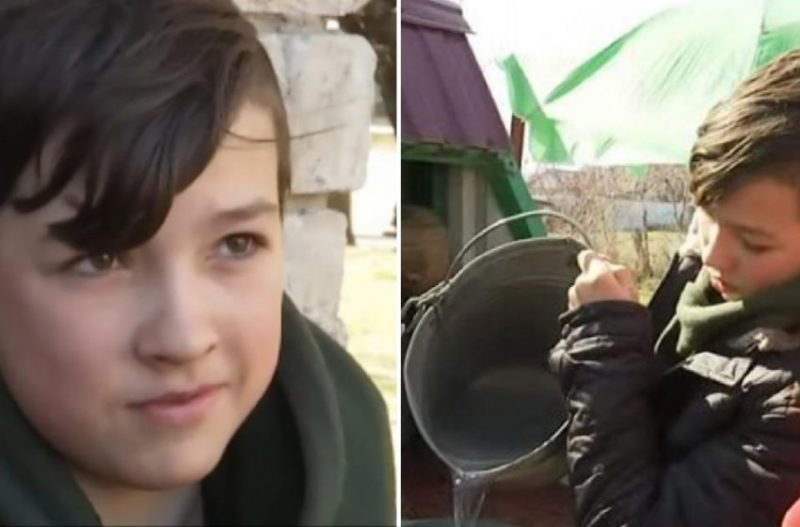 14 years old boy from Kyiv is a real hero: During the invasion of Buchan Ivan sacrificed his life to get nourishment for his family while under bombardment

The youngster had to put his life on the line for his family to survive. He is hailed as a hero, but he feels humiliated when his actions are discussed.

Even during the bombardment of residents by the Russian military, Ivan Gutsily of Buchan wandered about the town each day in search of better living conditions. 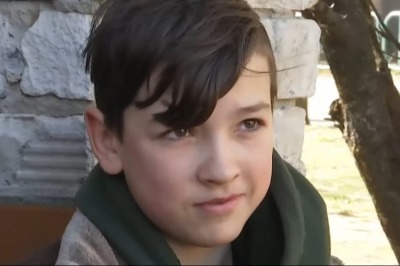 The family lived in the underground all of the time. While his family sat after the young kids, his father strengthened their refuge and

did his hardest to safeguard the household by erecting a temporary fortification. As a result, the eldest kid accepted responsibility for food or water, saving his siblings from hunger. The youngster had to put his life on the line for his family to live. He wraps his arms around his 14-year-old son. He refers to Ivan as a hero,

thanking him for saving him from starving in the basement. «I built barricades out of shovels, iron, and bars so this rubbish couldn’t get to us,» the man says as he walks through the basement. 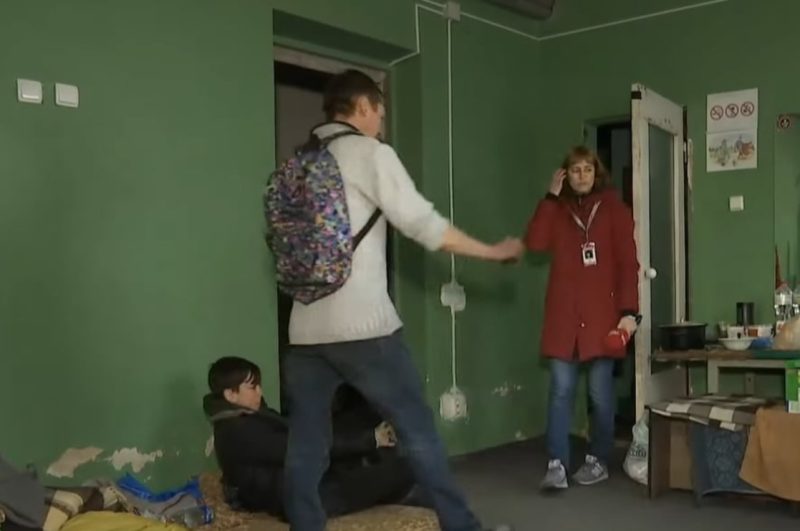 The very worst, though, came when they ran out of food. While his father bolstered his status, the youngster went out in quest of food at the Russian-plundering stores.

“Pastry and pastry sandwiches were discovered,” our hero explained. He fought his way past the invading soldiers’ surprise attacks, frequently under gunfire. He also did everything he could to help animals.